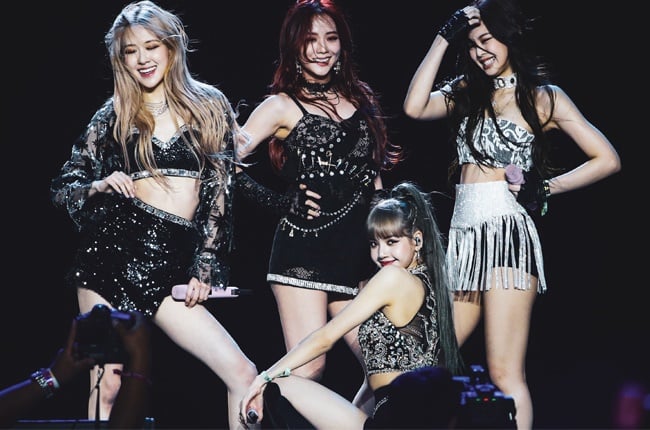 The group released the video for their track How You Like That on 26 June, and in just one day it amassed over 80 million views.

According to an updated article by Variety, YouTube said that the K-Pop stars' music video reached 86.3 million views in the first 24 hours.

"The video also set a new record for the biggest-ever YouTube Premiere with 1.66 million peak concurrent viewers," the publication wrote.

The previous record for the most views received in 24 hours was held by fellow K-Pop group BTS for their video Boy With Luv which features Halsey. It gained 74.6 million views on the first day.

Since it's debut, How You Like That has quickly climbed to over 100 million views.

According to Deadline, this is not the first time Blackpink has held this YouTube title. In 2019 their video for Kill This Love also became the most-watched music video is 24 hours.