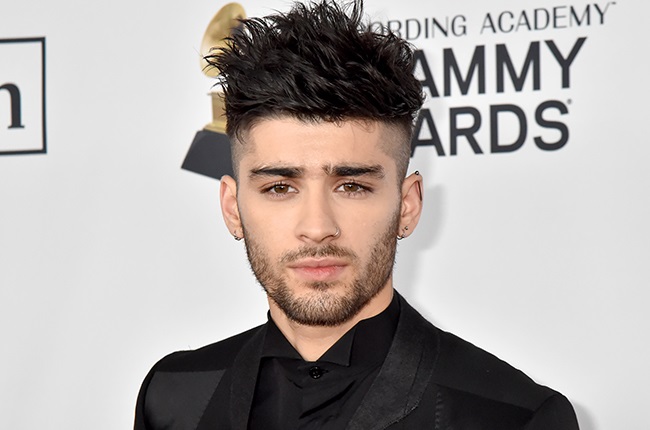 Zayn Malik took fans behind-the-scenes of his Vibez music video, showing how the mystical landscapes and city scenery came together.

The official video for the sultry, soulful track dropped in early January and has garnered over 18 million views (at the time of publishing).

The video shows Zayn in different night-time settings, including in a canoe on the ocean, with stagehands using plastic to create the effect of water.

The singer is also seen walking through a makeshift forest on a small treadmill, and driving a makeshift car through a city setting.

According to Billboard, the music video was directed by Ben Mor and produced by London Alley in a vintage theatre.

We live in a world where facts and fiction get blurred
In times of uncertainty you need journalism you can trust. For only R75 per month, you have access to a world of in-depth analyses, investigative journalism, top opinions and a range of features. Journalism strengthens democracy. Invest in the future today.
Subscribe to News24
Related Links
Sea shanties - the latest TikTok craze that landed one man a record deal
WATCH | A concert with the entire audience inside giant, inflatable balls
2021 Ultra Music Festival cancelled
Next on Channel24
Fyre Festival attendees to receive R100 000 each in settlement