WATCH | Normani and Cardi B strip down for sultry new video 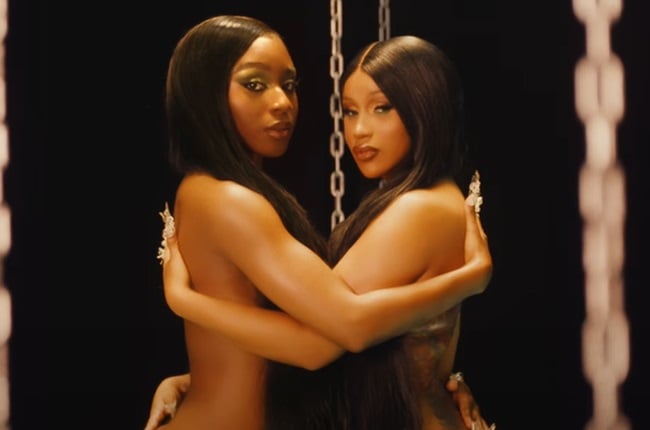 Someone call the fire department, because Normani is heating things up!

The former Fifth Harmony star had everyone talking when she released the music video for her new track Wild Side.

Teaming up with Cardi B, Normani shows of some sexy dance moves to go along with the super sultry song.

For her scene, Cardi appears nude in the video, showing off long, sleek hair. She's later joined by Normani, who is naked as well.

Watch the spicy video below:

Since the release of the video, Normani has shared some behind-the-scenes pics with fans on social media. And in case you were wondering, yes, she was actually sliding on her knees in the dance scene with the topless men.