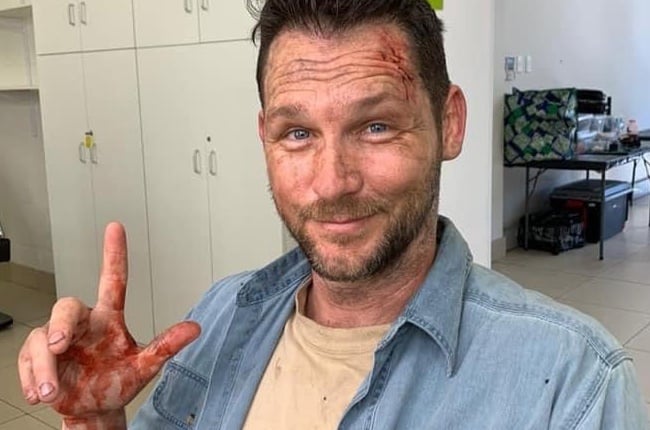 The SA film and TV industry have come together to create the most epic Jerusalema dance challenge.

Filmed in Cape Town over two days, the "mini-feature" starts off with a thrilling action scene.

A man and woman are speeding through an abandoned town to rescue a child from the clutches of a villainous group. There are gunshots, and a massive explosion before the director yells "cut", revealing the movie set.

Hundreds of cast and crew members then come together to dance along to Master KG's viral hit.

We live in a world where facts and fiction get blurred
In times of uncertainty you need journalism you can trust. For only R75 per month, you have access to a world of in-depth analyses, investigative journalism, top opinions and a range of features. Journalism strengthens democracy. Invest in the future today.
Subscribe to News24
Related Links
Jerusalema certified platinum in Italy
How Jerusalema vocalist Nomcebo Zikode went from singing backup to taking centre stage
Viral hit John Vuli Gate is the highest new entry on the Shazam Global Chart
Next on Channel24
WATCH | Local stars join forces on empowering anthem for UCT Online High School