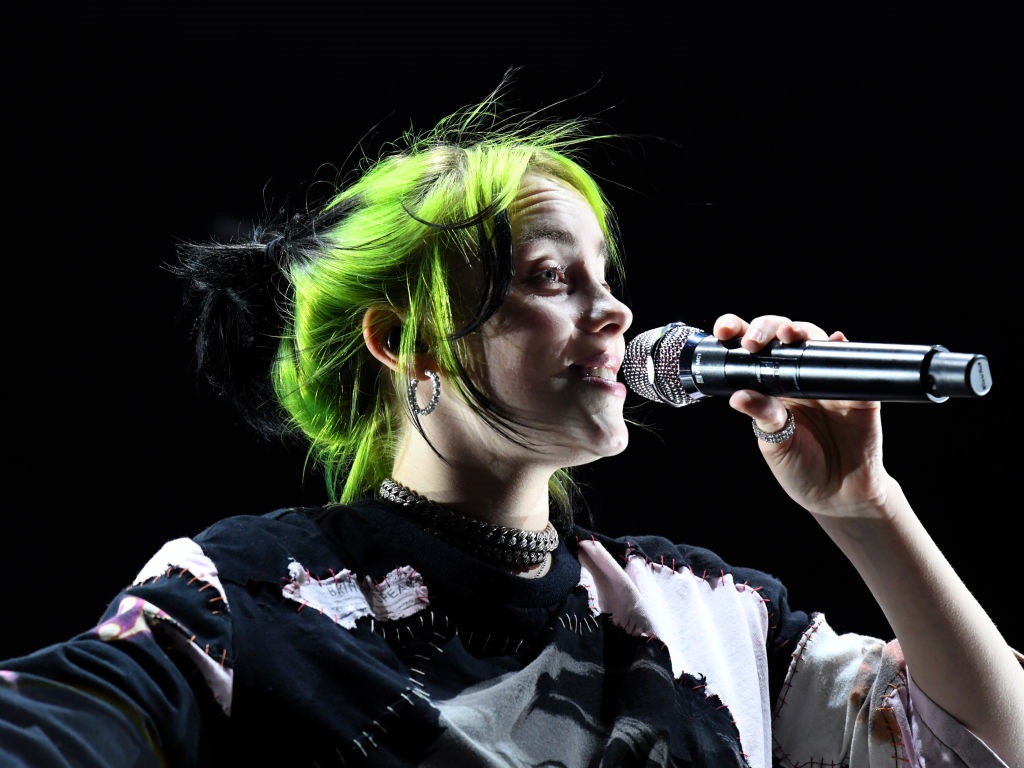 South African fans of Billie Eilish are in for a treat. The Academy and multi-Grammy Award-winning, global superstar is bringing her Happier Than Ever, The World Tour to Nu Metro Xtreme for one night only.

Billie Eilish Live at the O2 (Extended Cut) will screen in select Nu Metro cinemas in Gauteng, KwaZulu-Natal, and Cape Town on 27 January.

The breath-taking live concert film was captured at The O2 in London and features over 30 minutes of previously unreleased footage, which can only be seen in the cinematic version of the concert.

Directed by Sam Wrench, who captured the concert with 20 full-sensor cameras with cinematic glass, this visual extravaganza features the full-length concert performance as well as intimate and unforgettable moments between Billie and her audience. In just over 95 minutes the concert film features 27 songs, including hits and fan-favorites bad guy, Therefore I Am, bury a friend, my future, Happier Than Ever, everything i wanted, Your Power, and many more.

"I’ve always wanted to make a music film that truly captures the energy of my live show. These past 16 months have been so special to me, to be able to be back out on the road, performing live and sharing rooms with so many amazing people all over the world.

"This film is a visual live experience and keepsake for us all, celebrating everything that I love about this tour, and most of all, everyone who came out to see me. This is my thank you," Eilish said in a statement to the media.

Tickets for Billie Eilish Live at the O2 (Extended Cut) can be bought at numetro.co.za or call 0861 246 362 for further assistance.

The competition has ended. Thank you.
We live in a world where facts and fiction get blurred
In times of uncertainty you need journalism you can trust. For 14 free days, you can have access to a world of in-depth analyses, investigative journalism, top opinions and a range of features. Journalism strengthens democracy. Invest in the future today. Thereafter you will be billed R75 per month. You can cancel anytime and if you cancel within 14 days you won't be billed.
Subscribe to News24
Next on Life
Ronan Keating heading to South Africa for two special concerts