'Zenzile: The Reimagination of Miriam Makeba' album to honour her on 90th birthday On 4 March 2022, Grammy-nominated vocalist and songwriter Somi will release her new album, Zenzile: The Reimagination Of Miriam Makeba. A celebration of the late Makeba’s invaluable musical contributions and messages of social justice, the album will be released on the artist’s Salon Africana label. It features Somi’s renditions of some of Makeba’s best known compositions and covers. The release date is set to honor Makeba on what would have been her 90th birthday.

Hailed for her “African grooves, supple jazz singing and compassionate social consciousness … both serious and seductive” by The New York Times, Somi is known for her wide-ranging vocal technique and her original blend of modern jazz with African music styles. The multi-faceted singer, songwriter, playwright, and actor of Rwandan and Ugandan descent has built a career of transatlantic storytelling to give voice to issues of social justice, transnationalism, womanhood, and global constructions of Blackness. Late last year, Spotify announced its partnership with Somi as the latest African singer to join its Equal Music Programme: a global initiative to cultivate gender equality in music and support women in music. 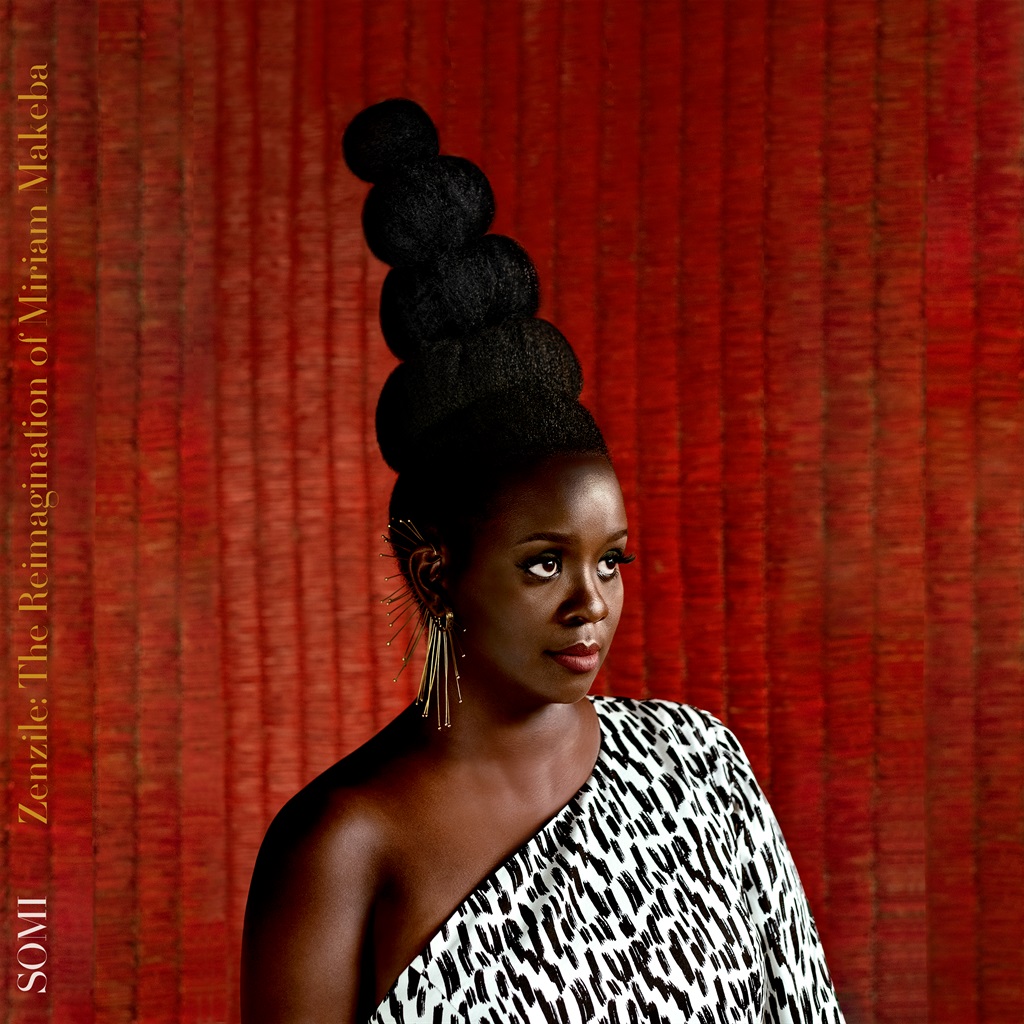 To further honour the work of Makeba, Somi stars in Dreaming Zenzile, her original musical theatre production based on the life of Makeba under the direction of Obie-award winner Lileanna Blain-Cruz. The soul-stirring production includes a live jazz band playing original music and reinterpretations of Makeba’s remarkable catalog while telling the story of her extraordinary life journey.

In addition to the album and theatre  production, 2021 brought the artist her first Grammy nomination. Holy Room: Live at the Alte Oper, recorded with the Frankfurt Radio Big Band, was nominated for Best Jazz Vocal Album. The album also won an NAACP Image Award for Outstanding Jazz Vocal Album.

Regarded as one of Africa’s first international superstars, Makeba (whose given name was Zenzile) elevated the spirit of a continent. Her courage, however, was met with three decades of political exile from her homeland followed by blacklisting in the United States after her marriage to civil rights activist Stokely Carmichael. Somi’s lifelong love of Makeba’s music and personal strength led to a record that she hopes will inspire a celebratory reflection on Makeba’s life and work. Somi adds, “This album is my attempt to honor the unapologetic voice of an African woman who inevitably made room for my own journey and countless other African artists. In short, I owe her. We all do.”

The album can be pre ordered here.

We live in a world where facts and fiction get blurred
In times of uncertainty you need journalism you can trust. For 14 free days, you can have access to a world of in-depth analyses, investigative journalism, top opinions and a range of features. Journalism strengthens democracy. Invest in the future today. Thereafter you will be billed R75 per month. You can cancel anytime and if you cancel within 14 days you won't be billed.
Subscribe to News24
Next on Channel24
Kendrick Lamar chants 'Godspeed for women's rights' as he closes Glastonbury Festival