The below interviews were all done by Channel24's TV and Film Editor, Leandra Engelbrecht.

It was a rainy night in Cape Town when I spoke to Ryan Murphy alum Sarah Paulson about her role in the series Ratched. It was a scene that was eerily similar to the opening scene of the series. The show explores the origin story of Nurse Mildred Ratched – a cold, heartless tyrant who is the head nurse at a state mental hospital - from the book and film adaptation of One Flew Over the Cuckoo's Nest. Louise Fletcher went on to win an Oscar for Best Actress in 1976 for her portrayal of the iconic villain in the movie. 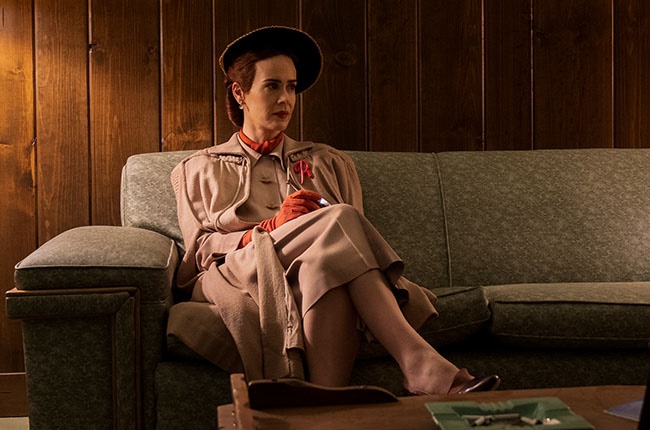 Did you know Sharon Stone lived in South Africa for a year? I spoke to the award-winning actress about her new role in the Netflix series Ratched by Ryan Murphy and Ian Brennan. It tells the origin story of the character Nurse Mildred Ratched from One Flew Over the Cuckoo's Nest.

But before we get down to business, the 62-year-old has a very special shoutout to none other than Archbishop Emeritus Desmond Tutu. "First, I just want to say hello to Arch Tutu and that I love and miss him, then I want to say hello to everyone in South Africa because I used to live there for a couple of years, and I miss Africa so much." "To be a woman in 1947 in the United States who wants to run for office, never mind a gay woman, the odds are so against you," Cynthia Nixon tells me during a Zoom interview. There are certainly parallels between Cynthia's life and the character she plays in the Netflix series Ratched. In 2019 she ran for Governor of New York and she's a gay woman.

In the show, her character, Gwendolyn Briggs, is the press secretary of the Governor of California, played by Vincent D'Onofrio. She is ambitious and wants a career in politics. In the 1947 post-World War II setting of Ratched, when women did not have much power in society, Gwendolyn is a woman ahead of her time. 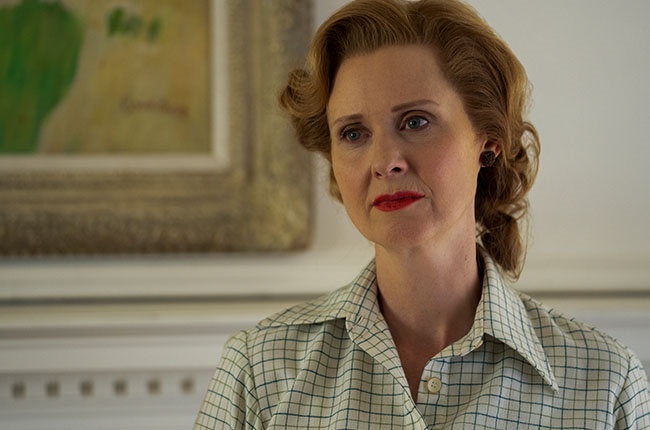