South Africa is getting fifth season of Who Wants to Be a Millionaire? 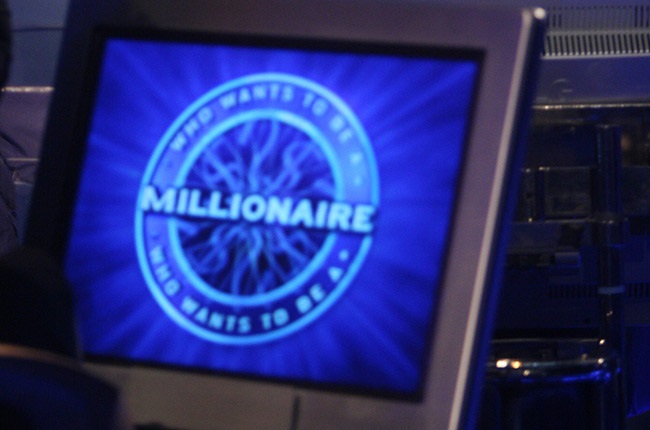 ABC's Who Wants to be a Millionaire.
Photo: Photo by Hiroyuki Ito/Getty Images

You'll want to phone a friend: South Africa is getting a 5th season of the game show, Who Wants to Be a Millionaire?

After 17 years, M-Net is warming up the once-hot international game show format now licensed by Sony Pictures Television. Red Pepper Pictures is taking over from Rapid Blue to produce an Afrikaans version of Who Wants to Be a Millionaire?, entitled Wie Word 'n Miljoenêr? for kykNET.

The South African version ran for four seasons between 1999 and 2005, first on M-Net and later jumping to SABC3, with Jeremy Maggs as the quiz host.

A possible Afrikaans version that was eventually planned and then scuppered is now finally going into production, similar to the single Afrikaans season of Idols that kykNET did in 2006.

People who want to enter Wie Word 'n Miljoenêr? can do so on kykNET's website, with a second round of multiple-choice test auditions that will be done over Zoom.

We live in a world where facts and fiction get blurred
In times of uncertainty you need journalism you can trust. For only R75 per month, you have access to a world of in-depth analyses, investigative journalism, top opinions and a range of features. Journalism strengthens democracy. Invest in the future today.
Subscribe to News24
Next on Channel24
The 20 most expensive TV shows ever made