Johannesburg - Running from 1992 to 2010, there’s a good reason Egoli – Place Of Gold is one of South Africa’s best-known and longest-running soaps.

And ShowMax viewers have six full seasons to binge on filled with drama, sex, scandal and intrigue surrounding three families in the City of Gold. From the rich Vorsters and their company Walco, to the middle-class Naude and humble Willemse families, it’s time to tune in for a trip down soapie memory lane.

Here are 10 memorable moments to look out for… 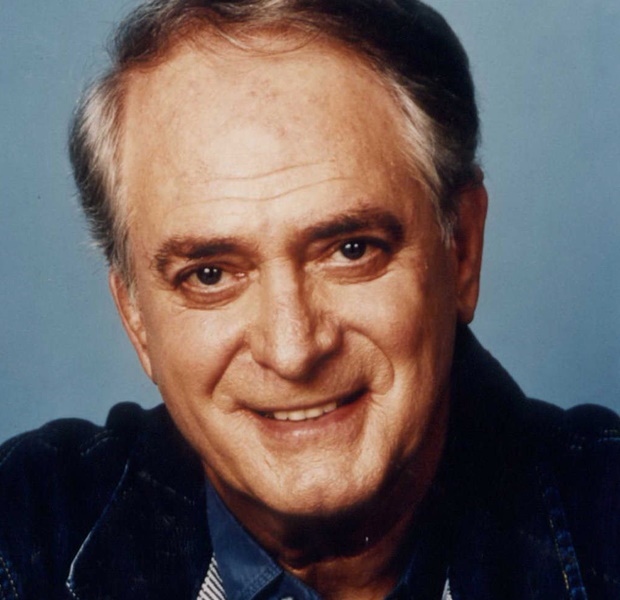 2. Voster family black sheep Johan (Phillip Henn) walked into the Walco offices drunk as a skunk in season 1 episode 89, ready to raise a riot as he rebelled against his dad and the board members. Luckily secretary Tarien (Christel Smuts) and manager Donna (Thoko Ntshinga) could hide Johan in the conference room.

3. There was some humour in season 1 episode 123 when Tarien brought home her boss Paul Brink (Chris de Clerq) after their date. They walked in on Tarien’s sister Bienkie (Esta TerBlanche) giving mom Nora (Christine Basson) and brother Bertie (Hennie Smith) an at-home facial, complete with cucumber slices on their eyes.

4. Season 2 episode 36 was packed with drama when Elsa and Nenna bumped heads while Elsa visited Deon (Deon Coetzee). Later, the Edwards family’s important party was interrupted by spoilt brat Sonet (Tiffany Kelly) arriving to move in with her dad and his troublemaker new wife Louwna.

5. Egoli also memorably tapped into a religious cult storyline in season 3 episode 30 when Nora saves the day by rescuing her rebellious youngest daughter Bienkie from cult leader Menasse (Paul Luckhoff). Who led Bienkie astray? Walt’s fallen-angel son Dewald (Anrich Herbst), who was part of the cult and brainwashed Bienkie into joining him.

6. Never one to let obstacles get in her way, Nenna shunned gym fees in season 3 episode 62 by setting up her own workout area at home and following a strict diet to help her get trim and toned. 7. There was even hostage drama on Egoli screens, thanks to Lynette (Illse Roos) being held captive by insane Cindy (Juliana Venter) in season 4 episode 21. Plus, Nenna’s evil twin sister Ruby (also played by Shaleen Surtie-Richards) showed up at the end of the episode.

8. What’s a soapie without a kidnapping? In season 4 episode 186, busy businesswoman Louwna’s young son Albert (Emile van der Westhuizen) disappears after Louwna left him with journalist Lynette (Illse Roos), who was working on a story about children being sold on the black market.

9. There were loads of fun times too, like in season 5 episode 117 where Nenna, Donna, Elsa and the others dressed up for a light-hearted dancing contest. It’s boogie time!

10. And there’s always one character trying to make a quick buck. Like Deon, who in season 6 episode 56 lands himself deeper in debt to loan sharks by gambling at the casino.

Sign up for your seven-day free trial and watch classic Egoli episodes on ShowMax.com now.

We live in a world where facts and fiction get blurred
In times of uncertainty you need journalism you can trust. For only R75 per month, you have access to a world of in-depth analyses, investigative journalism, top opinions and a range of features. Journalism strengthens democracy. Invest in the future today.
Subscribe to News24
Related Links
Girls: Then and now
5 thrilling series that will keep you on the edge of your seat!
A killer obsession: Why we love TV killers
Read more on:
tvegoli
You've got mail!