Anele Mdoda clears the air on Kelly Rowland drama: 'I just don't think she is prettier than Beyoncé' 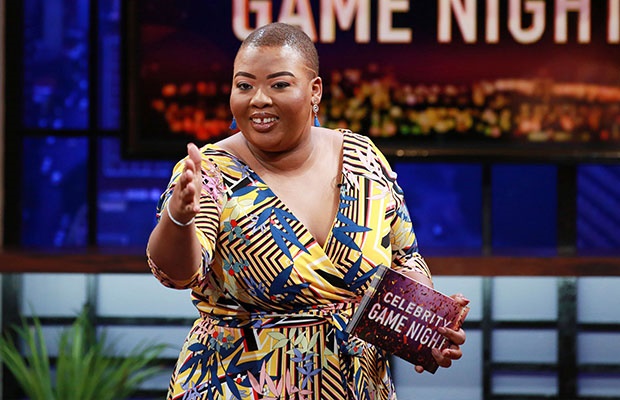 In an interview with Mac G on his YouTube series Podcast and Chill, TV and radio personality Anele Mdoda addressed her controversial 2019 remark about Kelly Rowland.

In 2019, Anele weighed in on Sizwe Dhlomo's views that Kelly is the "best looking" member of Destiny's Child, saying: "Kelly looks amazing with makeup. Take that make up off then it's tickets. I have receipts. [sic]"

Kelly's fans were not happy with Anele's comment, and since making the unfortunate remark, she finds herself trending every time Kelly is in the news.

Most recently, Anele reached the top of Twitter trends when Kelly posted a photo on Instagram wearing a similar swimsuit to the one that Anele was photographed in days earlier.

The radio DJ, who recently hosted the Miss South Africa pageant in Cape Town, went on to say that she feels the backlash is not about the comment she made but because she was the one who said it.

"I just think it's me," she said, adding: "There are many people you think are not prettier than the other one. For years Michelle was called the ugly one in Destiny's Child. No one bat an eyelid."

We live in a world where facts and fiction get blurred
In times of uncertainty you need journalism you can trust. For 14 free days, you can have access to a world of in-depth analyses, investigative journalism, top opinions and a range of features. Journalism strengthens democracy. Invest in the future today. Thereafter you will be billed R75 per month. You can cancel anytime and if you cancel within 14 days you won't be billed.
Subscribe to News24
Next on Channel24
DJ Zinhle speaks out following backlash over wig brand