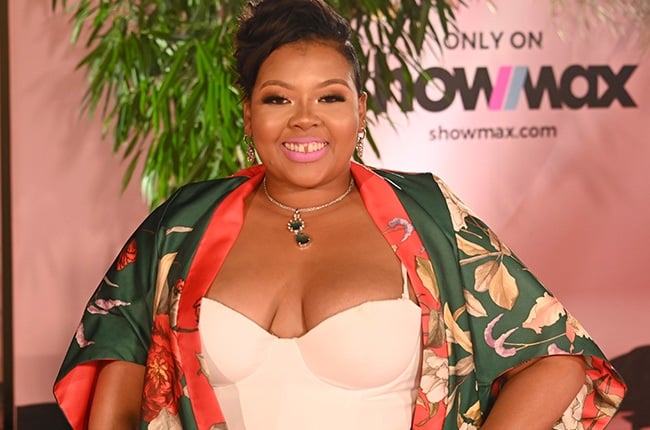 Mdoda, who has already been with the company for 14 years, will also mark her 20th anniversary as a broadcaster this year.

"2022 is my 20th anniversary as a broadcaster. I have been with the company for 14 years, and Primedia formed part of my personal and professional growth. They are like family to me," she said in a press statement.

"Signing a five-year contract is testament to the vision of new group CEO Jonathan Procter."

In April, Mdoda announced that she was taking a two-month break from the Anele and the Club breakfast show.

She added that she would be traveling to different countries during the eight-week break to explore trends in radio broadcasting and entertainment.

Another seasoned broadcaster Thando Thabethe is standing in for Mdoda.

Chair of Primedia Broadcasting, Phumzile Langeni, said they were fortunate to be driven by their group CEO's "crystal clear and compelling vision."

"At Primedia, it is all about validating our people. When our people succeed, we succeed. There is much more that we need to still see from Anele," she said. Photoshoot with Phumzile Langeni, Chairperson of Primedia, and Anele Mdoda, host of 947’s Anele and the Club to celebrate the signing of a five-year contract between Primedia – 947 and Anele.
Photo: Nick Boulton

Mdoda will return to the weekday Anele and the Club on 947 breakfast show on 1 July.