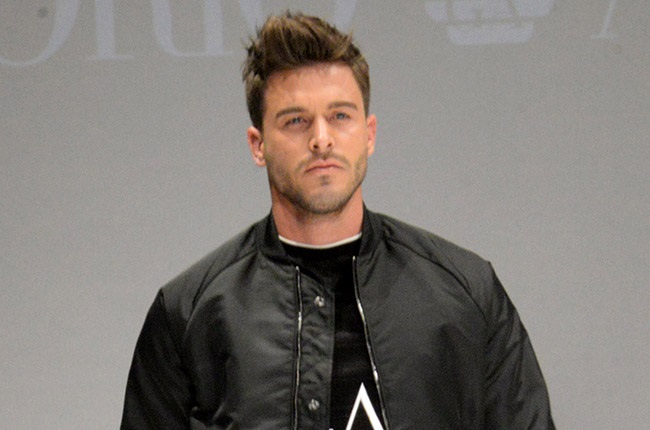 Former Bachelor SA star Lee Thompson unveiled the cover for the book he's been promising to publish since before April 2021.

Titled The Truth Behind The Rose, the tell-all book promised to shed light on the "deception, manipulation and lies" he experienced on the set of The Bachelor SA.

In a post on Instagram on Monday, Thompson announced that the book will be about more than just his Bachelor SA experience and will now include more about the hard times he recently fell on.

"From traumatic periods in my childhood to schooling & professional rugby successes. To my international modelling & business successes to my prior romantic relationships & experience of The Bachelor SA. To struggling with fame & media disinformation, to mental health issues and alcohol & drug addiction. To losing everything & suicide attempts, to becoming homeless & living on the streets."

Thompson adds in the caption that the book will also chronicle "my rehabilitation and recover[y], renewing my relationship with God and fighting my way back to the top".

Thompson announced that he would release a tell-all book about his experiences on the dating show, filmed in 2018 and aired on M-Net in 2019, in April 2021.

The date was first pushed back to 1 October 2021. News24 then reported that Thompson claimed to have turned down a "seven-figure offer" to stop the release of his book.

Then, in November 2021, Thompson told News24 the release date had to be pushed back a second time due to "legal matters".

"My attorneys and I have had to deal with a few possible legal matters which have taken a little longer than expected," he said at the time.

A new date was promised but never announced.

In August 2022, Huisgenoot and YOU magazine published an expose with shocking photos reporting that the troubled former Sharks player and fitness model was living on the streets of Cape Town. This after he was evicted from a guest house he stayed at in Buitenkant Street, which he reportedly trashed and tried to break into.

M-Net responded to the "sad reality" of Thompson's current situation in a statement to News24, noting that some of its reality TV stars, unfortunately, do fall "into unfavourable circumstances years after the end of their association with our shows".

Days later, Huisgenoot reported that Thompson had been taken to a rehabilitation centre in Gauteng by family and friends – his second stint in rehab at the same centre.

It is currently unknown whether Thompson is still in rehab, as he couldn't be reached for comment.