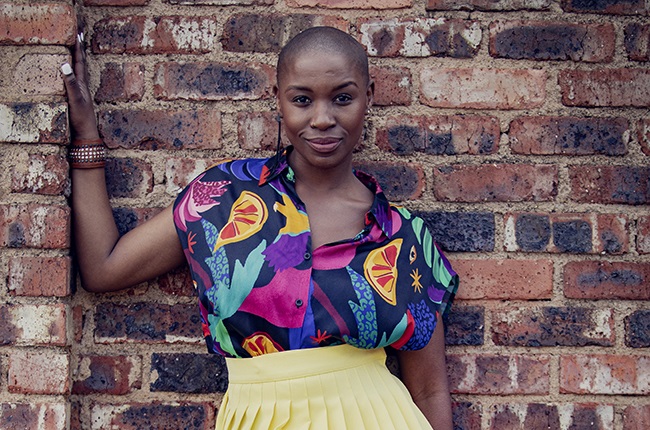 Multi-award-winning actor Busisiwe 'Busi' Lurayi's life will be honoured at a memorial service at The Market Theatre in Newtown, Johannesburg, on Tuesday.

The How To Ruin Christmas series actor died at her residence on 10 July. The 37-year-old’s cause of death has not yet been disclosed.

News of the actor’s sudden death was confirmed through a since-deleted press statement by her agency, Eye Media Artists, on social media. In the statement, Lurayi’s family asked to be allowed to come to terms with the news of her death and thanked everyone for their support.

Just four days after her death, Lurayi was nominated for a SA Film and Television Award (Safta) in the Best Actress in a TV comedy category. At the time of her death, Lurayi had already won three Saftas in the best-supporting actress and best actress categories in 2006, 2011, and 2021, respectively.

Lurayi shot to fame in the early 2000s for her role as Phumzile on the SABC 1 sitcom City Ses’la and its spin-off series Ses’Top La.

She is survived by her daughter, Ayanda.

We live in a world where facts and fiction get blurred
In times of uncertainty you need journalism you can trust. For 14 free days, you can have access to a world of in-depth analyses, investigative journalism, top opinions and a range of features. Journalism strengthens democracy. Invest in the future today. Thereafter you will be billed R75 per month. You can cancel anytime and if you cancel within 14 days you won't be billed.
Subscribe to News24
Next on Life
'It was hard for me to share' – How Nelson Mandela's prison release changed Black Coffee forever