Demi-Leigh and Tim share a kiss on six month anniversary 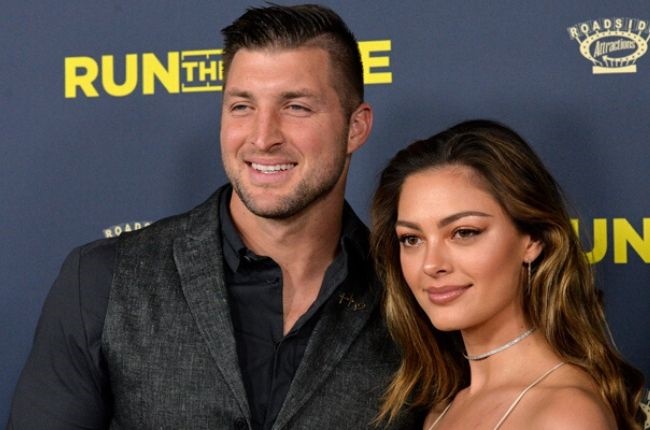 Sharing a special message with her husband on their six month anniversary Demi-Leigh Tebow wrote on Instagram: "Happy 6 months of kisses anytime You want."

The former Miss South Africa, posted a photo of the couple sharing a kiss on the photo-sharing app and captioned it with a popular quote from the movie Sweet Home Alabama.

The couplesaid their I do's in Cape Town in January, surrounded by 260 guests who attended their wedding.

The couple spent most of the early stages of their relationship separated, due to Demi-Leigh's Miss Universe schedule, and Tim's demanding work schedule - but since tying the knot, they've rarely spent a moment apart.

And judging from their social media activity, they couldn't be happier even if their love story was written on the pages of a fairytale.

The newlyweds recently expanded their family, but not in the way you might think, adopting three puppies, Paris, Kobe and Chunk - they even have their own Instagram.

Girl: Why’d you wanna marry me anyway? Boy: So I can kiss you anytime I want ! Happy 6 months of kisses anytime You want @timtebow ??

Related Links
Claudia Henkel on life's challenges: 'Fear keeps us from doing what we are potentially great at'
Kelly Khumalo: 'People don't even know my story. It's time to tell it in my own voice'
UPDATE: Marisia deletes breakup post and takes 'social media holiday'
Share
Next on Channel24
Margaret Gardiner shows off her fit figure in bikini-clad Instagram photo 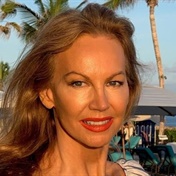