eNCA anchor Jane Dutton on Covid-19 diagnosis: 'I've been waiting for it' 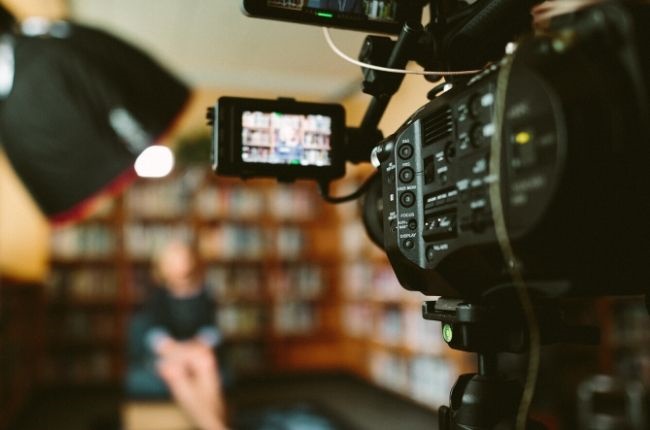 eNCA anchor Jane Dutton tested positive for Covid-19 and said she's "been waiting for it, adding: "You feel that it's inevitable".

eNCA anchor Shahan Ramkissoon tested positive for Covid-19 in June and in July reporter Heidi Gio said that she contracted the virus.

The news channel's cameraman Lungile Tom died in May from Covid-19, and graphic designer Michael Wilson died two months later after being admitted to hospital with Covid-19 related symptoms - tests indicated that he had Covid-19.

South African TV news anchors and reporters at all local TV news channels across the country have all been impacted by Covid-19 cases.

In March, the eNCA morning anchor said that she had placed herself in self-quarantine at home after she returned from a holiday in the United States. At that stage, South Africa had 61 positive Covid-19 cases.

"Last Thursday, I lost my voice; my throat was quite sore. I thought it was a sinus issue - laryngitis which many of my friends have had. And then on Saturday that quite surreal feeling of losing taste and smell," said Jane on Tuesday during a video interview from home on eNCA.

"I've been waiting for it. You feel that it's inevitable," said Jane, adding: "You feel quite tired".

"I gather there are four stages; I'm in the second one, then the next stage is the tipping point: Am I going to improve or get worse?" she said.

"There are so many surfaces, and when you are positive you realise how much you touch and can be contaminating," she said. "I'm pernickety about this. I don't go to shopping centres firstly - I don't believe in the commercialisation of Christmas. I don't particularly like it, I've been avoiding them. I've been doing sort of minimal short-term shops. I don't know."

She said: "My brother came out from Ireland, he obviously tested negative before getting on the plane. But what happens on planes? Surfaces. You're surrounded by so many people. Did I pick it up at work? I have absolutely no idea."

"My mom - she's 83 - she's also got it, which is obviously a bit of a concern. So, we possibly got it together. Where? I really have no idea. But it doesn't mean that you should let your guard down. If anything, be more aware because it really is everywhere and it's a more dire strain," said Jane during the interview.

We live in a world where facts and fiction get blurred
In times of uncertainty you need journalism you can trust. For only R75 per month, you have access to a world of in-depth analyses, investigative journalism, top opinions and a range of features. Journalism strengthens democracy. Invest in the future today.
Subscribe to News24
Related Links
Shudufhadzo Musida soaks up the sun poolside and enjoys dip in the water
Rachel Kolisi tests positive for Covid-19: 'It's been so rough and scary'
Behind-the-scenes tidbits from the 'How To Ruin Christmas' cast
Next on Channel24
Somizi Mhlongo takes 'time off' from Metro FM, future at Idols SA uncertain following abuse allegations