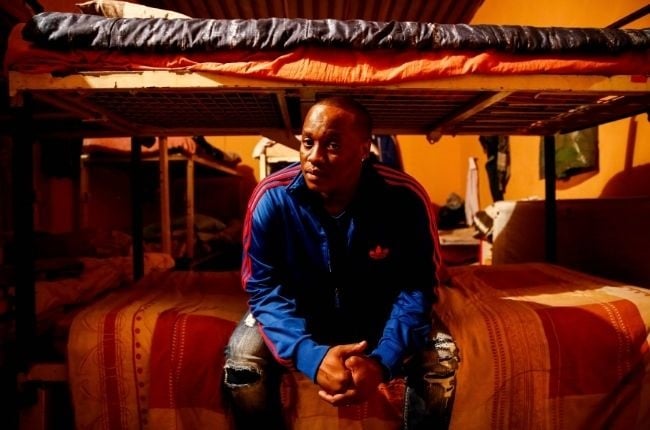 In a statement to Channel24, Maarohany family spokesperson Andile Ngcobo said Molemo "Jub Jub" Maarohany would be taking legal action against the women who have accused him of rape.

The allegations come after Jub Jub made lewd remarks about women during an episode of Podcast and Chill, hosted by MacG (Macgyver Mukwevho).

According to the family's official statement, the remarks made about Du Pont during the interview were "never meant to embarrass or shame" - instead, it was an attempt by the musician to own "up to his past".

Ngcobo said Jub Jub was "gobsmacked" by the claims, and denied any wrongdoing, labelling the allegations "false", "fake", "outrageous" and "irresponsible".

Jub Jub's relationship with Du Pont, who accused the TV presenter of rape and attempted murder, is described as one with "mutual respect and understanding, love and support".

Commenting on Khumalo's rape allegations, Ngcobo alleged they "never had any romantic relationship" and Jub Jub "turned her down".

"South Africa is currently dealing with a serious pandemic of gender-based violence [GBV], and it's concerning to have such popular figures abusing a serious matter as GBV to tarnish someone's name all in the name of punishment because he revealed certain aspects of their romantic relationship which they might not have wanted others to know," said the statement.

According to the lengthy statement, Jub Jub and his management team have decided to take legal action against the women with further instructions for them to retract and apologise for their claims.

Failure to adhere to the instructions would see Jub Jub "go the legal route", it added.

"He will be opening a case of crimen injuria and defamation against Amanda du Pont, Masechaba Khumalo, Bonoluhle Nkala, and Refilwe Kumalo, who have been pulled to campaign against our son by Amanda du Pont on her social media page.

"Their claims have damaged our son's reputation, infringed his rights to privacy and dignity," the statement said.

Attempts to reach du Pont and Khumalo for comment have been unsuccessful.

We live in a world where facts and fiction get blurred
In times of uncertainty you need journalism you can trust. For only R75 per month, you have access to a world of in-depth analyses, investigative journalism, top opinions and a range of features. Journalism strengthens democracy. Invest in the future today.
Subscribe to News24
Next on Channel24
Legendary actor Patrick Shai has died