Lerato Moloi recounts final moments with mother Candy Moloi: 'I pleaded with her to not leave because I still need her' 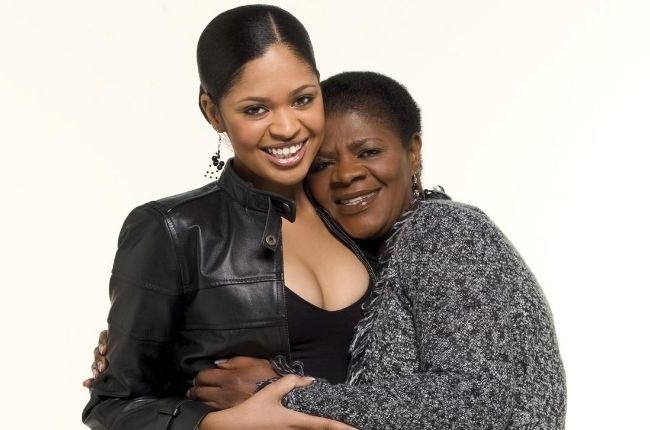 The iconic actress, who played Vho-Makhadzi in Muvhango, died on Tuesday at a Pretoria hospital after being diagnosed with cancer. She was 67.

In an emotional tribute Lerato said that she had not seen her mother recently, and during the national lockdown had only been able to visit her mother twice in hospital.

According to Lerato, her mother had been in and out of the hospital for two years.

Lerato says that she saw her mother on the day she died and spoke to her, although she seemed "to be already gone."

"I begged her. I pleaded with her to not leave because I still need her. I don't want to imagine life without her. I am because of her. My world doesn't make sense without my mother. I said those words to her."

"She fought like a trooper. She tried her best, but in the end, she was really tired of fighting. My mother fought throughout her life. What pains me the most is she never got that break. She was always fighting through life, working through life. Always doing something for other people. She gave and got nothing in return," said Lerato.

After receiving the news that her mother had died, Lerato said that she fell to floor, experienced difficulty breathing and "lost her mind."

She said that she has been overwhelmed by the love and tributes she has received, and thanked the country for the continued love and support.

"Mama, I release you. Good night," she ended.