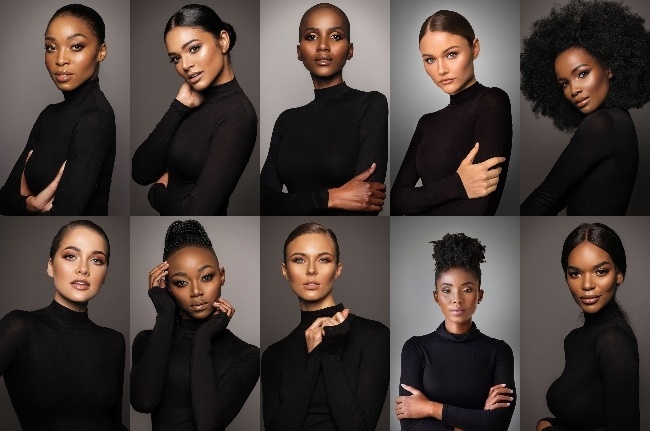 For the first time in its 62-year history, the finale of the Miss South Africa pageant will be hosted in Cape Town.

The event will be broadcast live on M-Net and Mzansi Magic and will be streamed live online for an international audience from 17:00.

The 10 finalists represent six provinces - Gauteng has four (with three from Tshwane and one from Soweto), followed by the Eastern Cape with two, while Kwa-Zulu Natal, Western Cape, Limpopo and North West each have one entrant. They are an impressive group and include two medical doctors working on the Covid frontline, two full-time international models, as well as marketing, education and economics graduates and a food scientist.

For the first time in the history of the Miss South Africa pageant, the contestants who make the top three will represent the country at the world's three most prestigious pageants.

HERE ARE THE TOP 10 FINALISTS:

We live in a world where facts and fiction get blurred
In times of uncertainty you need journalism you can trust. For only R75 per month, you have access to a world of in-depth analyses, investigative journalism, top opinions and a range of features. Journalism strengthens democracy. Invest in the future today.
Subscribe to News24
Related Links
Miss South Africa Sasha-Lee Olivier talks about her reign and handing over the crown
What a beauty pageant looks like in the middle of a pandemic
PHOTO | Zozibini Tunzi is home: 'Touch down Cape Town!'
Next on Channel24
Mrs World 2022: Who will represent SA and where to watch live