Miss England, Bhasha Mukherjee, hangs up her crown to return to work as a doctor amid Covid-19 crisis Miss England 2019, Bhasha Mukherjee, is hanging up her crown to return to the front-line amid the coronavirus crisis.

Last year, while competing in the Miss World pageant, the 24-year-old stepped away from her post as a junior doctor in the medical field, reports People, and shortly after, started doing charity work which was set to go on until later this year.

But that all changed when she started receiving messages from her colleagues at the Pilgrim Hospital in Boston in the UK, detailing the extent of the crisis. 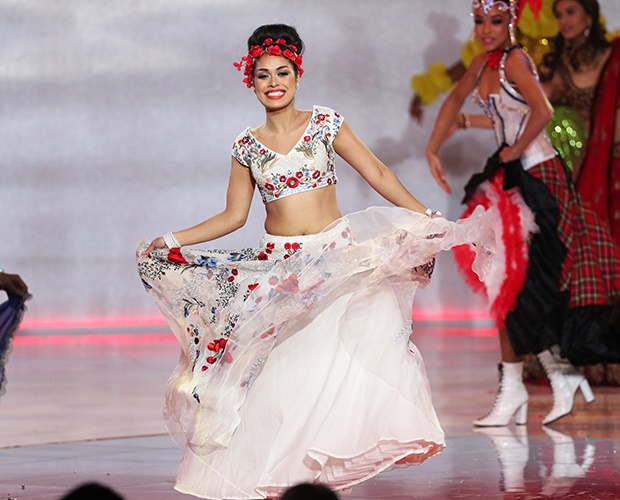 "When you are doing all this humanitarian work abroad, you're still expected to put the crown on, get ready... look pretty," she told CNN, which she said just didn't feel right anymore.

"I wanted to come back home. I wanted to come and go straight to work," she said. "I felt a sense of this is what I'd got this degree for and what better time to be part of this particular sector than now."

Bhasha has since returned to the UK from India where she was working as an ambassador for Mercia Lions Club to provide resources to a home for abandoned girls. She will start work in the medical field though after she is done self-isolating in the next two weeks.

There are currently over 52 000 confirmed cases of Covid-19 in the UK and more than 5 000 deaths, according to John Hopkins University.

The beauty commented, "There's no better time for me to be Miss England."

We live in a world where facts and fiction get blurred
In times of uncertainty you need journalism you can trust. For 14 free days, you can have access to a world of in-depth analyses, investigative journalism, top opinions and a range of features. Journalism strengthens democracy. Invest in the future today. Thereafter you will be billed R75 per month. You can cancel anytime and if you cancel within 14 days you won't be billed.
Subscribe to News24
Related Links
Margaret Gardiner shares rare photos from when she was a 16-year-old model living in Paris
From board games to playing with her puppies, this is how Demi-Leigh has been keeping busy during...
5 Miss South Africa winners who took home the crown on a second (or third!) attempt
Next on Life
Miss South Africa Ndavi Nokeri's Ed-Unite campaign helps learners in Limpopo