PHOTOS | Local celebrities dressed to the nines for Durban July 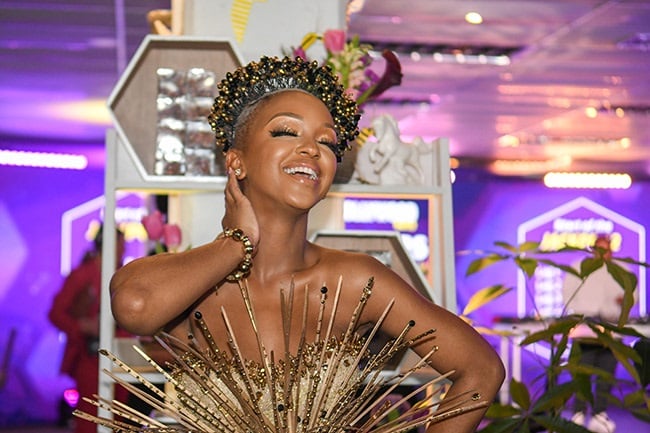 Mzansi's biggest social event of the year, the Hollywoodbets Durban July, has horse racing enthusiasts give their best fashion and lifestyle content at the Greyville Racecourse.

"It feels good to return to where there aren't restrictions to having to wear a mask. I understand the hype because I think people have been yearning to celebrate their freedom," said Boity.

Having been to the Durban July since 2011, Boity told Channel24 that the event has become bigger and better.

For her look this year, the rapper collaborated with designer Ryan Keys from Keys Fashion; she described how she stuck to the theme of the day 'Show me the Honey.'

"I felt like honey is gold which for me represents royalty and just being the queen, hence my crown. I just wanted comfort, so I went for show kitten heels," she said. 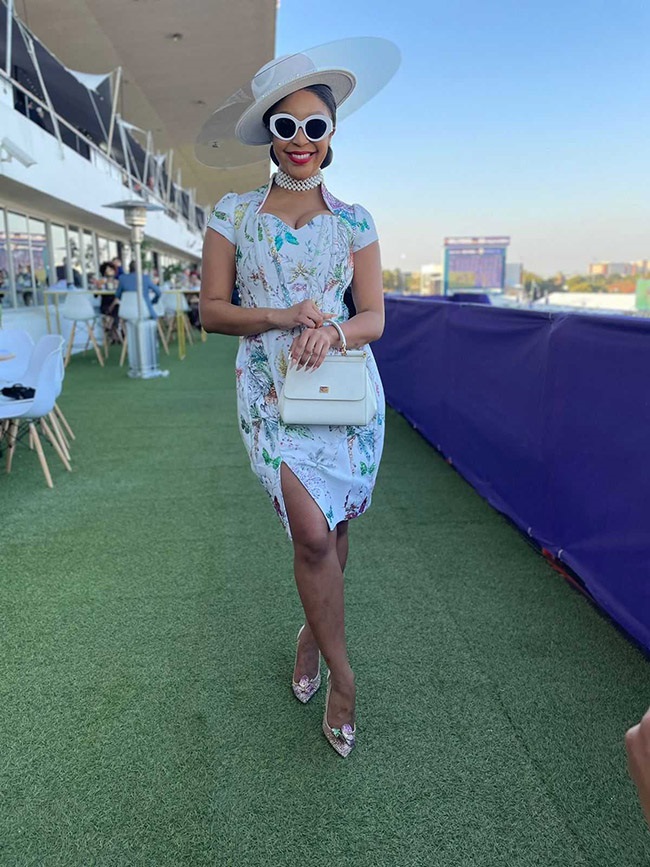 "I really wanted to go classic. I wanted to take it back to what the races used to be. It has been going on for years, and I was born on a Saturday, a Durban July. I just wanted to pay homage to what July used to be. This is certainly the biggest social event on the social calendar. Living in Joburg, I don't get a chance to come home often, but this is the time to see my family and friends… Again everyone thinks we get to see each other, but we don't. It's events like this that are great for networking and collaboration," said Dlamini. 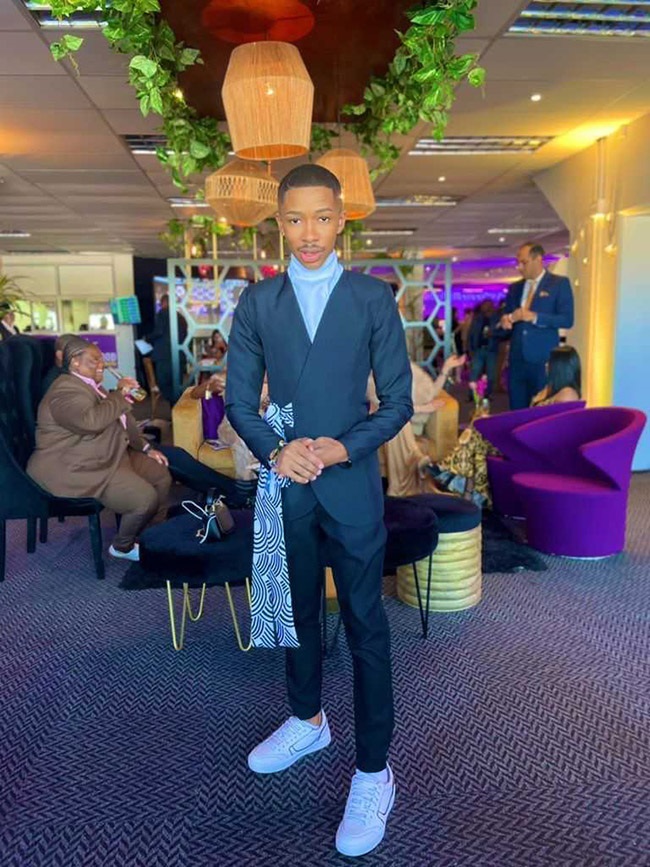 "After an exciting last week during which the Final Field was announced and the early morning Gallops drew the largest crowd in many years at Hollywoodbets Greyville, we are beyond excited as we look forward to our first year hosting of Africa's Greatest Race," said Devin Heffer, Hollywoodbets Brand and Communications Manager.

The real stars of the day were the horses; the winning horse was Sparkling Water, which won R5 million.