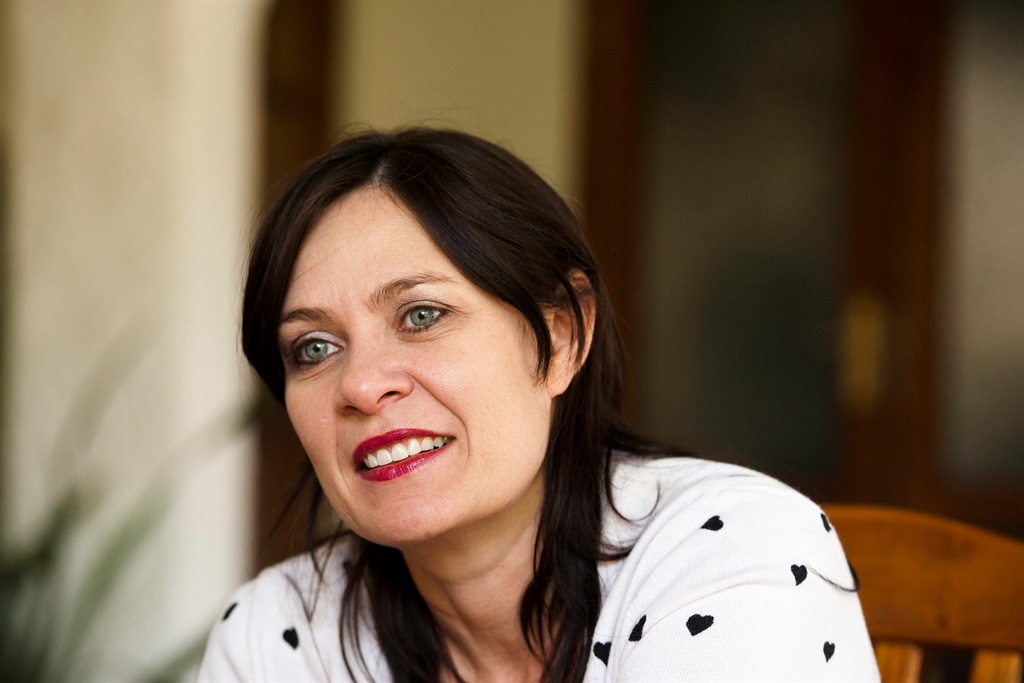 Franci Swanepoel has died. She was 50 years old.

According to Maroela Media, the South African actor died in her sleep and was found on Sunday morning. A cause of death has not yet been made public.

"The news is still very limited. We understand that she died in her sleep, but the details are still unclear," Swanepoel's business partner at Makiti Productions, Marius van de Wall, told Netwerk24.

The talent agency, Talent-ETC, confirmed the news on Instagram.

"You will be loved and missed until the end of time," it wrote in the caption alongside a photo of Swanepoel.

She starred in multiple shows including her role as Toeks Jobert in the kykNET soapie Binnelanders. She also starred in Getroud met Rugby and Sterlopers. Film credits include Die vierde kabinet, Stroomop and Lien se Lankstaanskoene.

She was filming an upcoming new drama series on kykNET at the time of her death, kykNET boss Waldimar Pelser told News24 in a statement.

"Franci was busy filming a drama series for kykNET. She was a valued colleague and a dear friend to many and we are incredibly shocked and saddened over the news of her death."

Swanepoel, who was born in Johannesburg and matriculated at Linden high school. She graduated with a drama degree from the University of Stellenbosch.

She was the entertainment industry daughter of news anchor Nic Swanepoel who died in 1998 and mother Marida Swanepoel, who is one of the creators and producers of kykNET. She is survived by her husband Max Baer, mother, older brother Jan Adriaan and older sister Elsje.

Following the news of her death, fellow South African actors paid tribute to the veteran star.

"In addition to her exceptional talent, class and intelligence, Franci was an exceptional person. Warm, sincere, honest. So much care about our industry," fellow actor Lizz Meiring tweeted.

"I do not have words. Dearest Franci Swanepoel, you got your Angel wings. Who is going to listen to all the bike talk with me? I learned so much from you as an actor and as a person. I'm going to miss you incredibly, my friend, all that fun talking, laughing and crying. Today my tears are for you. Thank you for all the faith and love you have shown me over the years. Rest easy."