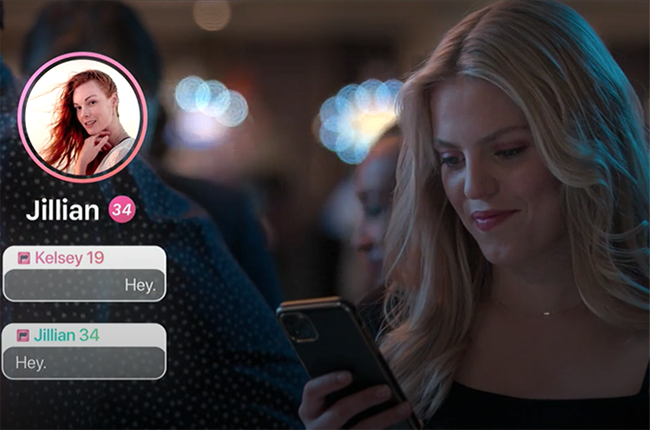 South African actor Lex King has gone viral on YouTube for her hook-up scene in The Sex Lives of College Girls, currently the most popular international series on Showmax.

In the 30-second clip, uploaded by Hot Hunter, King plays Jillian, a woman Leighton (played by Broadway star Reneé Rapp) meets up with from a dating app and hooks up with.

At the time of publishing, the video had already been viewed over 5.7 million times on YouTube.

Viewers will recognise the distinctive redhead from playing Callie in eight episodes of American Princess, in addition to more minor roles in NCIS: Los Angeles, Brave New World and the Emmy-nominated The Good Lord Bird.