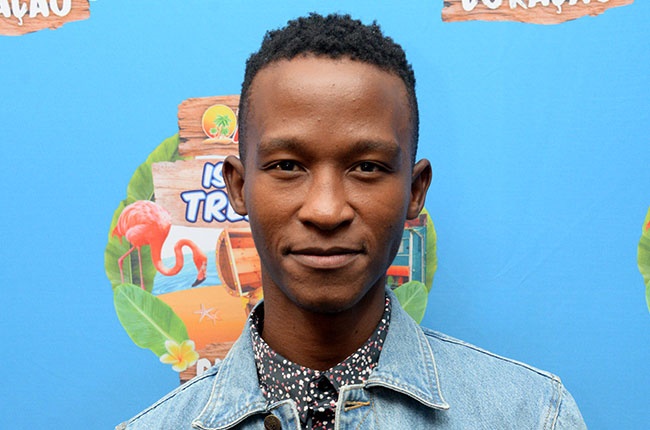 It's that time of the year when we start looking back at 2020 - and Google has given us a look inside South Africa's web browsing history.

Google's 2020 Year in Search compiles the moments, people, topics, events, and places that captured the world's attention this year. Just as Search helps people to explore and discover a world of information, there are many ways to explore the year through the lens of Google Search.

In South Africa, Covid-19 was top of everyone's minds this year, and the pandemic's impact is reflected in the Year in Search lists.

But despite the pandemic, entertainment scandals, viral dance trends and celebrity news caught the attention of South Africans.

HERE ARE THE TOP SEARCHED SA PERSONALITIES IN 2020:

In October, TV personality Katlego Maboe found himself embroiled in a cheating scandal, when a video showing the presenter confess to cheating on his partner, Monique Muller, went viral on social media. In the video he admits to being unfaithful and implicates a woman named Nikita Murray.

In October, businessman Edwin Sodi made headlines when his luxury cars were seized in Bryanston by AFU. He was arrested for his alleged involvement in a R255m asbestos audit tender scandal.

In May, TV and radio personality Lerato Kganyago saw her name reach trending status when she announced her separation from husband Thami Ndlala, after two months of marriage.

Akere y’all took my then marriage to the papers every weekend, when I kept silent about it, so this was the perfect platform to address you and get you all of my back! Have a nice day https://t.co/LCKOzV2oy7

After the hashtag #PrayForMenziNgubane rose to the top of social media trends, the former Generations actor's family was quick to release a statement, and pour cold water on rumours that Menzi was critically-ill.

In 2020, Jackie Phamotse found herself embroiled in scandals more than once, following controversial exchanges with several celebrities including DJ Maphorisa, and Basetsana and Romeo Kumalo.

Simphiwe Ngema and Tino Chinyani made a surprise baby announcement in September, revealing that they had welcomed their first child together in June.

Sophi Ndaba made a big TV comeback this year when she announced her involvement on the new SABC series Family Secrets.

The voice behind the viral Master KG hit Jerusalema, Nomcebo also bagged a record deal with Sony this year.

Katlego Maboe's partner Monique Muller claimed that the she contracted a STD from Katlego after he confessed to having sex with another woman.

We live in a world where facts and fiction get blurred
In times of uncertainty you need journalism you can trust. For 14 free days, you can have access to a world of in-depth analyses, investigative journalism, top opinions and a range of features. Journalism strengthens democracy. Invest in the future today. Thereafter you will be billed R75 per month. You can cancel anytime and if you cancel within 14 days you won't be billed.
Subscribe to News24
Related Links
Siba and Brian celebrate 10 years of marriage: 'Doing life together'
Get to know Miss Universe SA Natasha Joubert with these 12 questions
PHOTOS | Siv Ngesi tries out pole dancing: 'This is a brutal sport'
Next on Life
Gloves off as Cassper Nyovest and Priddy Ugly gear up to fight it out in boxing ring