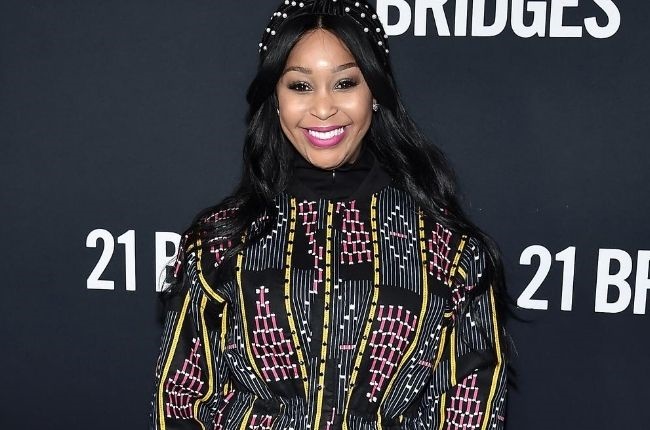 On Monday, Minnie Dlamini announced that she had welcomed a son.

Sharing a cropped photo of her bundle of joy on Instagram, she captioned the post: "Our King has arrived" - and it might be the last photo of Netha we see for a while.

Shortly after the announcement of the birth, Minnie alerted her followers to a fake Instagram account for her child that had surfaced online.

"My child does not and will not have a social media account until I say so," Minnie wrote. "Please don't follow fake accounts and I will not be posting any of his images as a result of this," she added.

At the time of taking the screenshot, the account had already amassed over 150 000 followers.

We live in a world where facts and fiction get blurred
In times of uncertainty you need journalism you can trust. For only R75 per month, you have access to a world of in-depth analyses, investigative journalism, top opinions and a range of features. Journalism strengthens democracy. Invest in the future today.
Subscribe to News24
Related Links
Here are the Mrs South Africa top 25 finalists
Jo-Ann Strauss pens sweet message to newborn daughter
WATCH: Zozibini welcomes roommate Miss USA to their New York apartment
Next on Channel24
Zoleka Mandela shows off her baby bump in 7 photos