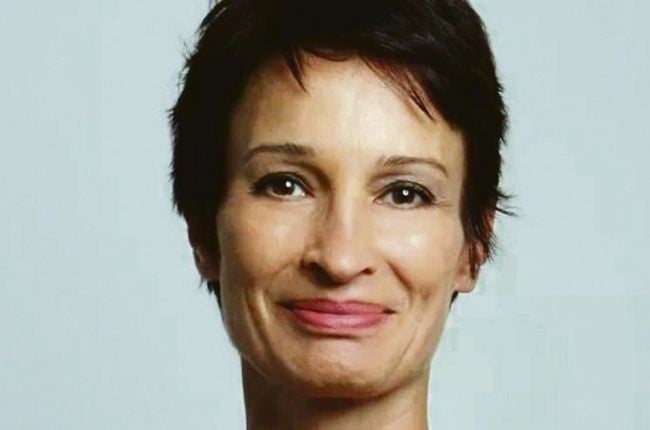 TV chef Sonia Cabano was found dead in her home on Monday. She was 57.

Speaking to Netwerk24, Sonia's brother, Meyer de Waal, confirmed that his sister's body was found in her home. No cause of death has been confirmed yet.

Sonia, previously known as Sonia de Waal, who grew up in Brandfort in the Free State but lived in Cape Town, leaves behind two children, Guillaume (21) and Sabah (19).

She was the author of four cookbooks and was the presenter of the popular Afrikaans food lifestyle series, Pampoen tot Perlemoen, broadcast on kykNET (DStv 144) and SABC2.

As a former model during the 1980s, Sonia appeared on magazine covers and multiple local and international TV and print advertising campaigns. Her modelling work in the United Kingdom led Sonia to organise dinner events for people, including Tina Turner and Margaret Thatcher.

Sonia's father was Winnie Madikizela-Mandela's lawyer in Brandfort. She became friends with Winnie at the age of 14, and she said that Winnie taught her about "endurance and commitment".

Poignantly Sonia wrote in late 2020: "Well, the upside of a long and very traumatic period of lockdown, extreme isolation and separation for all of us is that my children have both finally returned home, have learned to cook and clean properly after themselves, and have not only learned to shop sensibly for good, proper ingredients, but know what to do with them.

"Chop. Peel. Grate. Steam. Fry. Sauté. Wow. This, to me, is a massive progression in our own personal family evolution. They cook brilliantly. Deliciously. They work seamlessly together as a team in our tiny kitchen and actually cook better and more interestingly than I do.

"Both exceed at their studies online, and despite real trials, both are interesting, amusing and engaging humans, both love music and reading and my word ... they can cook."

We live in a world where facts and fiction get blurred
In times of uncertainty you need journalism you can trust. For only R75 per month, you have access to a world of in-depth analyses, investigative journalism, top opinions and a range of features. Journalism strengthens democracy. Invest in the future today.
Subscribe to News24
Next on Channel24
Mark Pilgrim 'taking it slow' after Covid-19 pneumonia scare: 'The storm has passed'