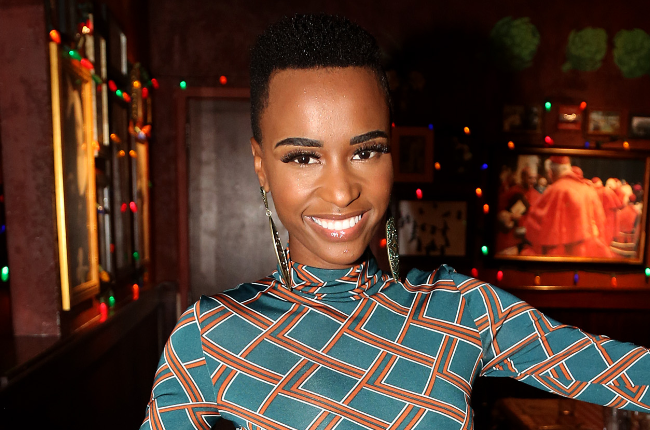 With Kenan at the helm, kids and parents worldwide will literally be part of this year's show like never before for an epic celebration of fan-favourite stars across the worlds of film, television, music, sports and more. For the first time ever, Nickelodeon's Orange Blimp will leave the KCA venue and take fans on a wild ride around the world and beyond. Filled with slime and messy stunts, viewers will travel to outer space, Bikini Bottom and right into celebrities' homes using XR technology. This year's show will also feature live and interactive fan walls that bring celebrities and families at home to the main stage; second screen live voting all night long where fans stay in control; and a KCA award presented by one lucky family chosen during the show.

Fans can cast votes on the official Kids' Choice Awards website, KidsChoiceAwards.com, and on the Screens Up app supported by iPad, iPhone and Android devices. In the US International fans can cast votes through the Nick Play app in regions where it is available. Fans will also be able to cast their votes through social media on Twitter.

We live in a world where facts and fiction get blurred
In times of uncertainty you need journalism you can trust. For only R75 per month, you have access to a world of in-depth analyses, investigative journalism, top opinions and a range of features. Journalism strengthens democracy. Invest in the future today.
Subscribe to News24
Related Links
Tamaryn Green goes sand surfing - and it looks like so much fun!
Marc Buckner fosters rescue dog: 'She really has been a huge help with all of her love and cuddles'
'Final day of filming almost didn't happen' - Lee Thompson drops major teaser from upcoming tell-all
Next on Channel24
Somizi Mhlongo takes 'time off' from Metro FM, future at Idols SA uncertain following abuse allegations