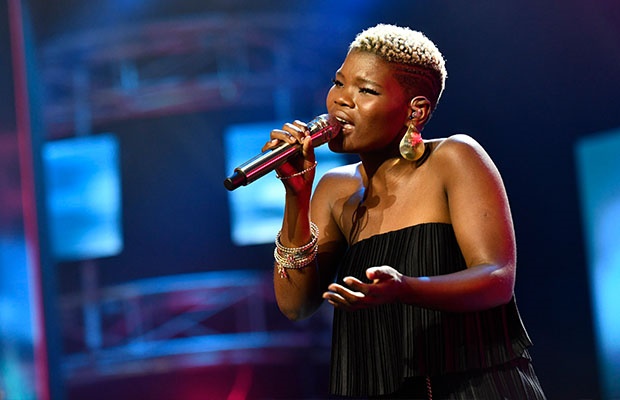 Cape Town – In a shocking Idols SA twist the Qwabe twins are both out of the competition.

In the latest episode of the reality singing show, Virginia was eliminated after not receiving enough votes.

On Monday Mzansi Magic announced that her twin sister, Viggy has decided to withdraw from the competition.

From the beginning of their Idols journey, the twins always said that they were in it together.

"After lengthy discussions, Viggy who still remained in the Idols competition post tonight's elimination has decided to exit the competition. We would like to wish both Viggy and Virginia all the best in their career as they are both extremely talented", read a statement from the channel.

After lengthy discussions, Viggy who still remained in the running after Sunday night's elimination has decided to exit #IdolsSA.

We would like to wish both #IdolsViggy and #IdolsVirginia all the best in their careers as they are both extremely talented.

The decision was finalised after the show on Sunday evening.

"Mzansi Magic would like to advise all Idols fans to note that all voting lines have been closed for this round and there will be no elimination in the upcoming episode," said Philly Kubheka HOD PR & Publicity Local Entertainment Channel.

We live in a world where facts and fiction get blurred
In times of uncertainty you need journalism you can trust. For 14 free days, you can have access to a world of in-depth analyses, investigative journalism, top opinions and a range of features. Journalism strengthens democracy. Invest in the future today. Thereafter you will be billed R75 per month. You can cancel anytime and if you cancel within 14 days you won't be billed.
Subscribe to News24
Related Links
'Idols SA' contestant Mmangaliso on how the show gave her the confidence she needed to kickstart...
From fainting in front of the judges to top 10 - Nqobile tells us about her 'Idols SA' journey
Next on Life
Authenticity and hard work will set him apart, says newly crowned Idols winner Thapelo Molomo