'As you arrive at base...your body just starts to die' - Nat Geo photographer on Everest documentary 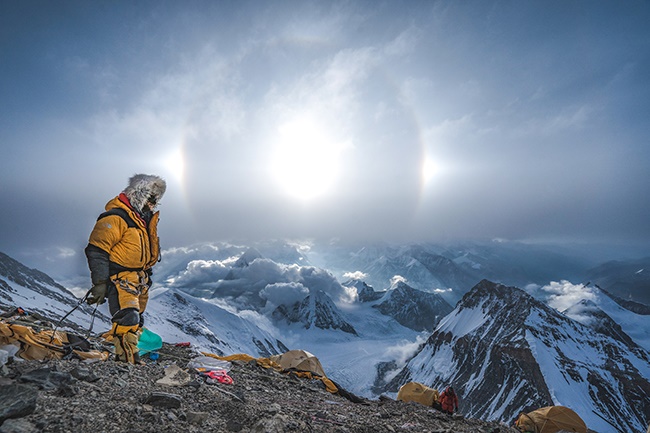 Renan Ozturk remains on the mountain after the rest of the team descends. (Photo: National Geographic/Renan Ozturk)

"I think the unseen challenge to a lot of these type of expeditions, Everest expeditions, high-altitude 8 000m-peak expeditions, is just altitude. It's something that's really hard to explain to anyone in an article or even in a film," National Geographic photographer Renan Ozturk says during a Zoom interview with Channel24.

Renan was part of the crew that set out to solve one of mountaineering's most enduring mysteries: What happened to the great explorers Andrew "Sandy" Irvine and George Leigh Mallory, who disappeared on 8 June 1924, while attempting the first summit of Everest?

Support independent journalism
Subscribe to News24 for just R75 per month to read all our investigative and in-depth journalism. You can cancel any time.
Subscribe
Already a subscriber? Sign in
Next on Channel24
Suidooster | Two new characters, and AB faces a health crisis