In the past, Boer Soek' n Vrou, presented by Marciel Hopkins, was broadcast from October to January, but Covid-19 delayed production and broadcast.

As seen on previous seasons of the show, the series, which consists of 13 episodes, will largely focus on the five farmers who received the most entries and viewers will follow their love journey.

This year's farmers range between ages 24 and 52. There are three farmers from the Free State, three from the Western Cape, two from Mpumalanga, one from Gauteng and one from the North West.

Unlike before, prospective matchmakers did not send hand-delivered letters or parcels to farmers. Only digital entries, which were also accompanied by a video, were accepted. 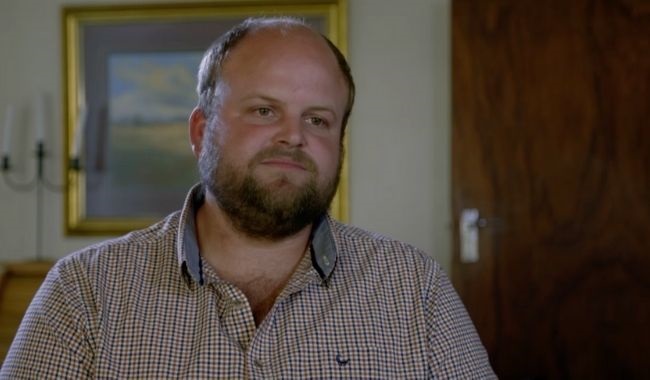 Stephan
Supplied by: WM Media
Compiled by Graye Morkel
We live in a world where facts and fiction get blurred
In times of uncertainty you need journalism you can trust. For only R75 per month, you have access to a world of in-depth analyses, investigative journalism, top opinions and a range of features. Journalism strengthens democracy. Invest in the future today.
Subscribe to News24
Related Links
RuPaul's Drag Race UK season 2 is a 'roller coaster ride,' - judges spill the tea
Sarah Jessica Parker confirms Sex and the City reboot with Kristin Davis and Cynthia Nixon
Showmax teams up with Canal+ for first Kenyan original
Next on Channel24
Demi Lovato returns to TV for new sitcom