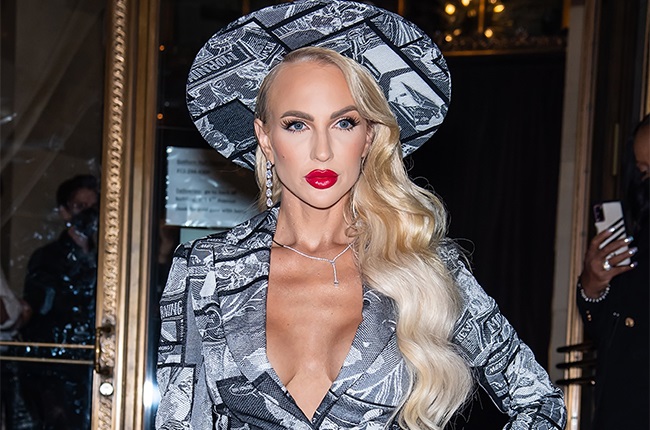 Quinn is one of the reality show's original cast members and biggest stars, at the centre of most of the drama between the real estate agents.

Fans speculated about Quinn's exit, which became a hot topic in the series in season five. But a source tells E! News that despite the drama, the decision was a mutual one as Quinn isn't involved with any of the other cast members at this point.

The insider adds Quinn is looking forward to expanding her own real estate business with husband Christian Richard, with the star herself teasing a potential "battle of the brokerages".

We live in a world where facts and fiction get blurred
In times of uncertainty you need journalism you can trust. For 14 free days, you can have access to a world of in-depth analyses, investigative journalism, top opinions and a range of features. Journalism strengthens democracy. Invest in the future today. Thereafter you will be billed R75 per month. You can cancel anytime and if you cancel within 14 days you won't be billed.
Subscribe to News24
Next on Life
A journey of 'rediscovery' begins in new SABC 2 drama, Karavaan