Cindy Mahlangu and Sandile Mahlangu join the cast of Scandal! 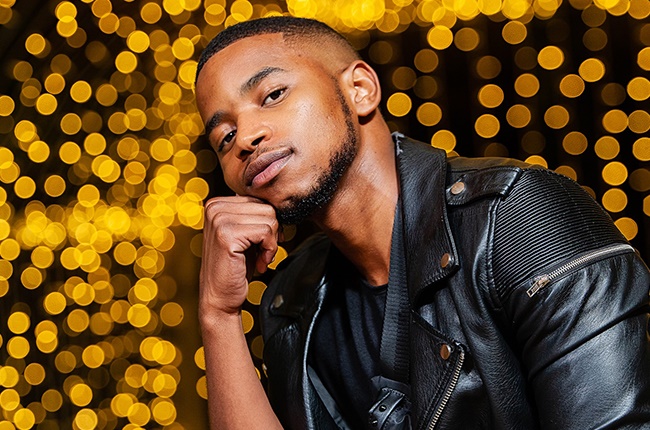 On Wednesday Scandal! fans heard the voice of Romeo Medupe's (Hungani Ndlovu) half-brother during a phone call. It's only the beginning because in the next few months viewers will get to know him much better as he makes his way into Romeo's life.

NEW TALENT ALERT Everyone meet the new flame Violetta Mamba played by Cindy Mahlangu. She is a Mrs. and is very central to matters of ‘entanglements’. Let’s welcome her tonight at 7:30PM @etvScandal.

Violetta is a stylish married woman who is having an affair with her husband's accountant, Simo.

The lovers who creep into the world of unsuspecting individuals by relentlessly plotting and scheming will undertake a fictitious sibling bond that can unsettle even the most grounded ancestors.

In a twist that most will not see coming, Simo will eventually worm his way into the Medupe household.

NEW TALENT ALERT**Ladies, its August and ‘entanglement’ comes to Scandal!. Meet Simo played by Sandile Mahlangu a kingpin, mastermind and a heart-breaker of note.. Catch him on his debut tonight at 7.30PM only on e.

"Scandal! viewers are in for a treat in the next couple of months," said Helga Palmer, e.tv Head of Local Productions.

"We have a fresh, fun, and vibrant talent pool that is joining the eFamily. Between now and the end of September, there will be various new faces that will effortlessly snuggle their way into fans' hearts and simultaneously drive e.tv's talent value proposition. This week, we welcome Cindy and Sandile, and we are confident that viewers will embrace their on-screen presence."

We live in a world where facts and fiction get blurred
In times of uncertainty you need journalism you can trust. For 14 free days, you can have access to a world of in-depth analyses, investigative journalism, top opinions and a range of features. Journalism strengthens democracy. Invest in the future today. Thereafter you will be billed R75 per month. You can cancel anytime and if you cancel within 14 days you won't be billed.
Subscribe to News24
Related Links
E! News cancelled after 29 years
DreamWorks kids animation channel launches in South Africa
The Bachelorette US season 16 will have two leading ladies
Next on Life
New season of The Graham Norton Show coming to BritBox