Twitter users were not shy when it came to sharing their views on the four couples who entered South Africa's first season of Temptation Island.

The show came to an explosive conclusion with a two-part reunion which aired on Showmax on Thursday.

Based on the Banijay-owned hit reality format, Temptation Island South Africa followed four couples at a crossroads in their relationship, where they had to mutually decide if they were ready to commit to one another for the rest of their lives or go their separate ways.

Together, the couples experienced a luxurious holiday in paradise (aka Knysna), where they lived separately - with 20 sexy single men and women who were looking for love.

This last taste of the single life was meant to help answer their most difficult questions about their relationship, like: "Are we meant to be?" and "Is there someone better out there for me?"

After the reunion special, here's where each of the couples left off:

Justin and Estelle, and Sifiso and Musa, are engaged!

At the reunion, Justin Fritz and Estelle Langa announced that they'd passed the test and are engaged, as did Sifiso Ndlazi and Musa Qubinkomo. But both relationships immediately faced fresh challenges.

First, one of the singles, Angelique Samuels, alleged that, after the show had ended, she met with Justin at a park, and they kissed.

Then another single, Dimpho Khoabane, alleged that she kissed Sifiso during Temptation Island South Africa, in the bathroom away from the cameras. Both engaged men denied the allegations. 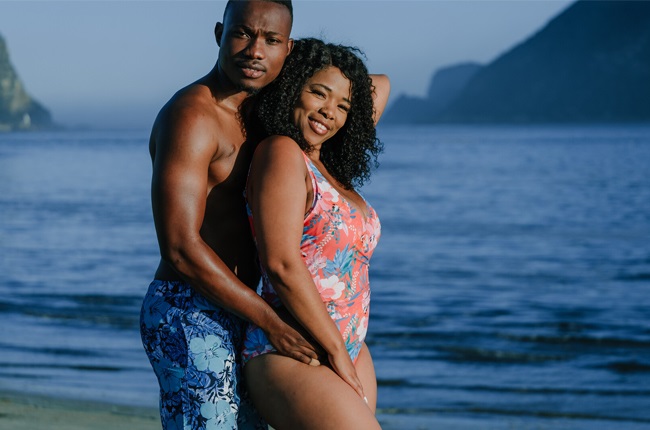 Nthabi alleges MJ cheated on Bontle with her

MJ Maponya, who initially gave his relationship with Nthabiseng Maphago a 10/10 chance of surviving the show, confirmed that he's found his someone "better" in Bontle More.

But Nthabi then alleged that MJ stalked and harassed her after filming - and cheated on Bontle with her. MJ denied the allegations. 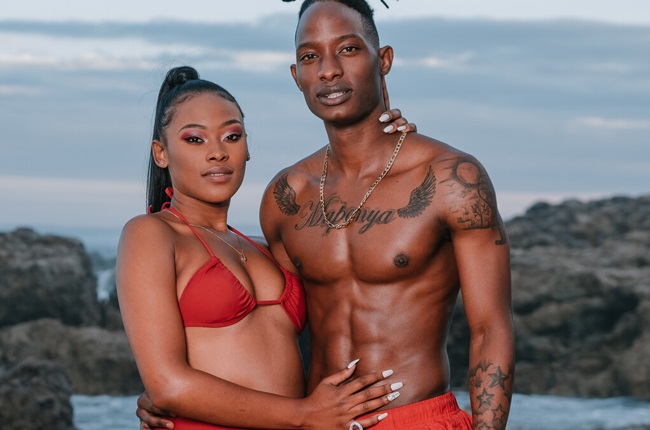 Precious has left Grant, but isn't with Dain Watch the trailer for the reunion below:

We live in a world where facts and fiction get blurred
In times of uncertainty you need journalism you can trust. For only R75 per month, you have access to a world of in-depth analyses, investigative journalism, top opinions and a range of features. Journalism strengthens democracy. Invest in the future today.
Subscribe to News24
Next on Channel24
Showmax knows what you want for lunch, dinner - how AI is used to deliver different shows at different times