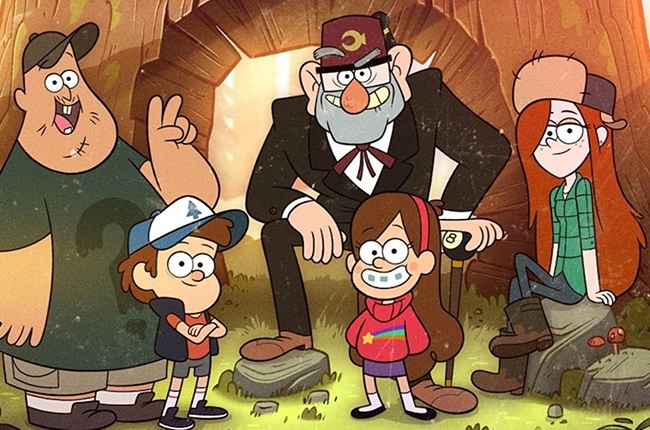 Disney-run TV channels FOX Life (DStv 126/StarSat 133) and Disney XD (DStv 304) are both ending on MultiChoice's DStv at the end of September when DStv subscribers will lose another two TV channels on the pay-TV service.

With less than a month to go before DStv subscribers lose access to FOX Life and Disney XD, MultiChoice in a note to subscribers who asked about it said that "as of 30 September Disney XD and FOX Life will stop airing on the DStv platform. The change is as a result of an ongoing review of channels by content providers and platform partners".

In response to a media enquiry, MultiChoice told Channel24 that it can confirm that Disney XD and FOX Life will stop airing on DStv on 30 September.

"Favourite Disney XD content will migrate to the Disney Channel. Retained programming will include live-action, animation and key franchise series, movies and stunts. Current shows like Phineas and Ferb, DuckTales, Big City Greens, Supa Strikas, Disney 11, Lab Rats, Marvel's Spider-Man, Gravity Falls and Big Hero 6 will continue, as well as a host of series which will be announced in the coming months."

MultiChoice says that it "and its content providers and partners continue to review their channels and viewer consumption to ensure the freshest and best-available content from around the globe. This process sometimes results in the termination of channels, but it also ensures the best possible experience for its customers".

Publicity executives at The Walt Disney Company Africa respectively responsible for communication about the Disney XD and FOX Life channels were also asked about the termination of FOX Life and Disney XD.

"We can now confirm that the Disney XD and FoxLife channels will close at midnight on Wednesday 30 September," The Walt Disney Company Africa told Channel24 in a statement on Monday afternoon.

"As the television landscape and viewer consumption evolves, we continue to develop and review our products and services - including with our platform partners - to ensure we are offering the best possible experience for consumers.

"While Disney XD will no longer air, some of the channels most popular and iconic animated and live-action series will be brought to Disney Channel, expanding the channel's programming offer to viewers. While FoxLife will no longer air, we are excited to continue to entertain DStv viewers with world-class series and programming from the FOX channel. We are excited to continue to bring our viewers popular and iconic programming from our extensive media networks channels."

We live in a world where facts and fiction get blurred
In times of uncertainty you need journalism you can trust. For only R75 per month, you have access to a world of in-depth analyses, investigative journalism, top opinions and a range of features. Journalism strengthens democracy. Invest in the future today.
Subscribe to News24
Related Links
9 changes coming to DStv this September that you should know about
MultiChoice creates additional M-Net Movies package for DStv
MultiChoice to launch DStv Rewards as its star-tiered loyalty programme for watching TV
Next on Channel24
We rank every Brooklyn Nine-Nine 'Halloween Heist'