Warning: This article may contain spoilers

A drama-filled gale will hit kykNET's Suidooster, recent winner of the Saftas award for the best soapie.

Over the next few weeks, some characters' lives will undergo dramatic changes due to incredible twists no one could have ever predicted.

At the same time, some old and new faces will be making an appearance in Ruiterbosch. One of the new faces is the veteran actor Joanie Combrink when her character, Nelia, arrives.

Nelia, the mother of Elana (Esther van Waltsleben), comes to visit her daughter after the sudden death of her husband and Elana's father. The relationship between Elana and her mother is already on thin ice. Currently, Nelia also doesn't know that Elana has since divorced Susan (Natasha van der Merwe). A familiar face is also making a comeback. Junaid (Hein Poole) is once again settling down in Ruiterbosch to start a new business in the Suidooster Sentrum. Junaid was previously involved with Kaashifa (Jawaahier Petersen).

Kaashifa recently married Rhafiek (Irshaad Ally) whilst battling breast cancer. But is there perhaps more to this than meets the eye?

Most likely, the biggest storyline surprise for viewers will be when it seems like a serial killer is in their midst. And it could be one of the current Suidooster characters.

A much-loved character in the community becomes one of the serial killer's victims. 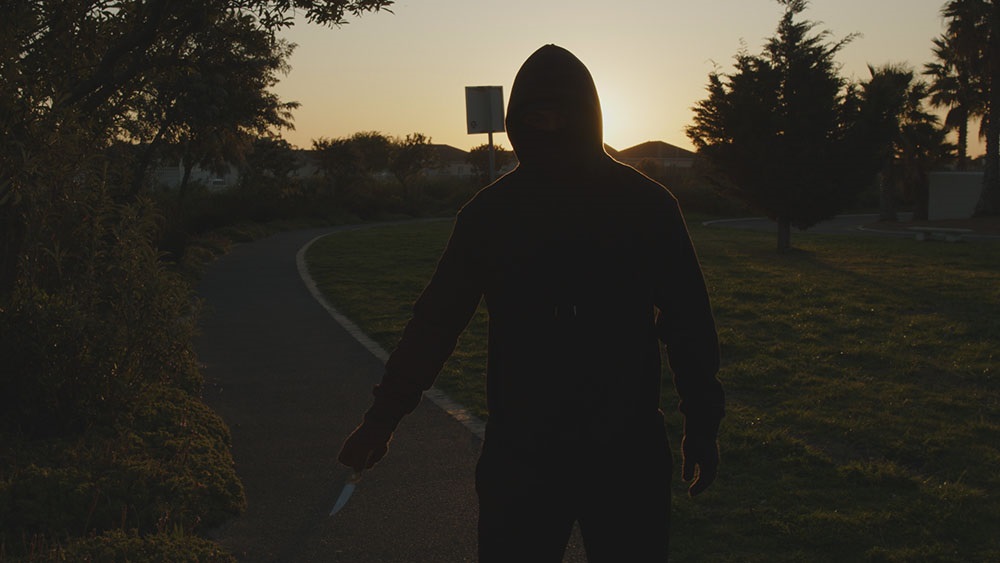 There may be a serial killer on the loose in Suidooster.
Photo: Supplied

We live in a world where facts and fiction get blurred
In times of uncertainty you need journalism you can trust. For 14 free days, you can have access to a world of in-depth analyses, investigative journalism, top opinions and a range of features. Journalism strengthens democracy. Invest in the future today. Thereafter you will be billed R75 per month. You can cancel anytime and if you cancel within 14 days you won't be billed.
Subscribe to News24
Next on Life
WATCH | Harry teases in second trailer for Netflix series: 'No one knows the full truth. We know...'