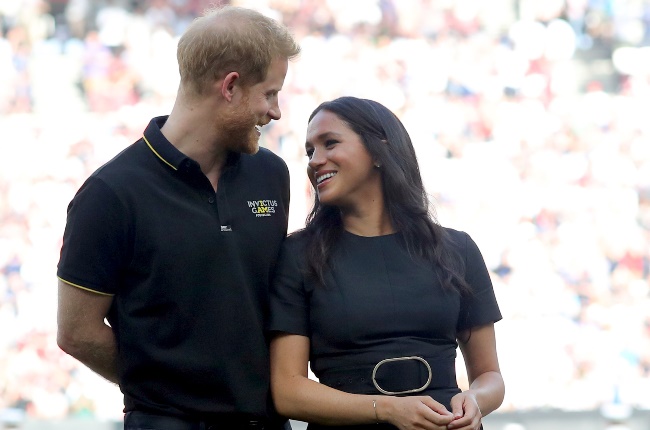 Six months after stepping down from their royal duties, Harry and Meghan have bagged their first big Hollywood deal as producers.

The multi-year deal with Netflix will see the couple create content that "informs but also gives hope".

The couple, who are currently living in Los Angeles with their son Archie, said in a statement to the media: "As new parents, making inspirational family programming is also important to us."

Netflix, which has 193 million subscribers worldwide, was the obvious choice for the couple because of the streaming platform’s "unprecedented reach" which they believe will help them "share impactful content that unlocks action".

Ted Sarandos, Netflix’s co-chief executive and chief content officer, said in a statement to The New York Times: "We’re incredibly proud they have chosen Netflix as their creative home and are excited about telling stories with them that can help build resilience and increase understanding for audiences everywhere."

No further information about the couple’s projects have been revealed yet.

Meghan earlier this year narrated the Disney nature documentary, Elephant which centered on a herd of elephants on an "epic journey" across the Kalahari Desert. The voice-over deal was done in exchange for a donation to Elephants Without Borders, an organisation dedicated to conserving wildlife and helping protect the animals from poaching.

We live in a world where facts and fiction get blurred
In times of uncertainty you need journalism you can trust. For 14 free days, you can have access to a world of in-depth analyses, investigative journalism, top opinions and a range of features. Journalism strengthens democracy. Invest in the future today. Thereafter you will be billed R75 per month. You can cancel anytime and if you cancel within 14 days you won't be billed.
Subscribe to News24
Related Links
Jamie Foxx to star in new Netflix comedy series
Arnold Schwarzenegger to star in spy TV series
WHAT TO WATCH | Our critics' top picks
Next on Channel24
Jon Snow spin-off series is Kit Harington's brainchild