This season he’ll be kicking it up a notch by introducing Running Wild with Bear Grylls: The Challenge.

This season, guests will not only be pushed physically and mentally — like plunging into a frozen lake in the Canadian Rockies or foraging for food in the deserts of the Great Basin — but Bear will be testing each on their survival skills.

The celebrities will be tested beyond other guests: after Bear teaches each of them a key set of skills, they will then have to master them on their own and deploy those skills at a high-intensity moment to earn their extraction from the wilderness. 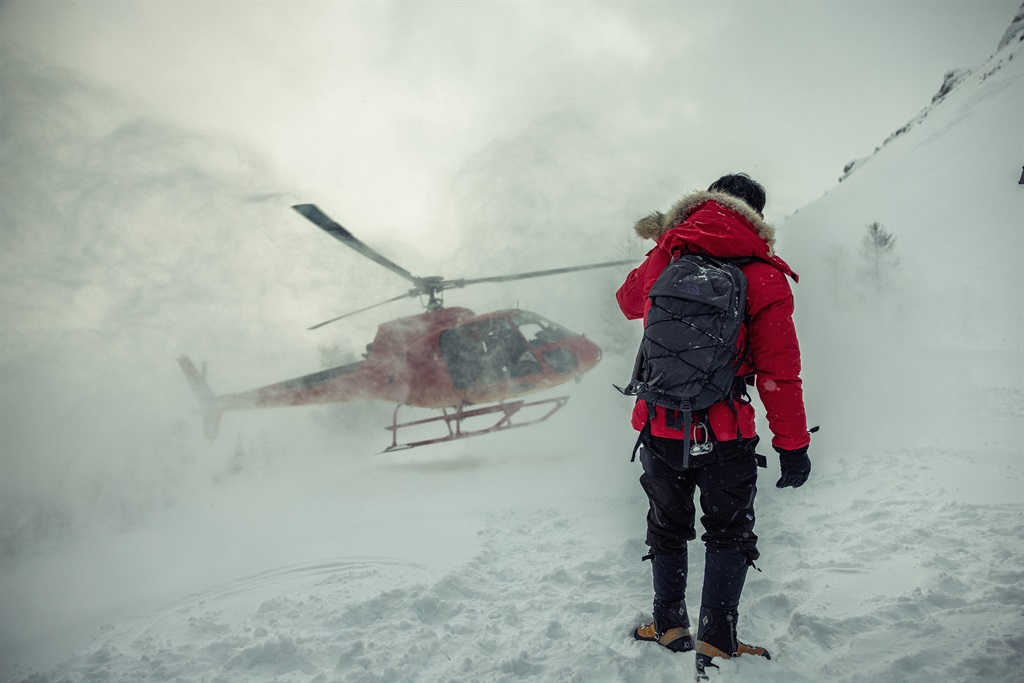