Hilary Duff announces that the Lizzie McGuire reboot is cancelled 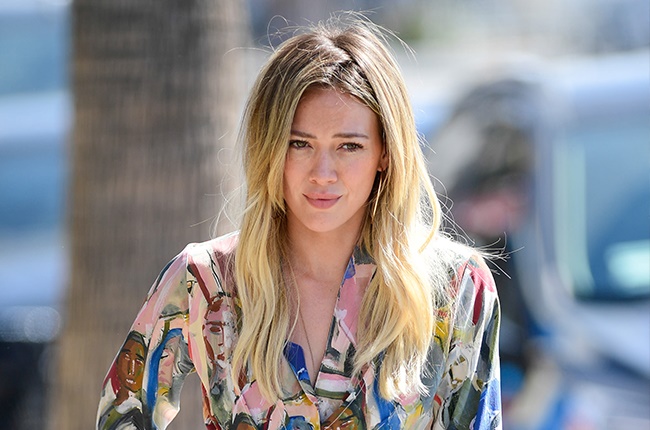 Hey now, this is not what dreams are made of. The Lizzie McGuire revival has been canned.

Disney announced last year that Hilary Duff would be the titular character again in a reboot of the popular comedy show. It would centre on the character in her 30s.

Production on the show came to a halt earlier this year when showrunner Terri Minsky quit.

Hilary then appealed to the studio to move the show to sister streaming service Hulu because she "didn't want to limit the realities of a 30-year-old's journey to live under a ceiling of a PG rating."

On Wednesday the 33-year-old announced on Instagram that the show would not be going ahead.

"I've been so honoured to have the character of Lizzie in my life. I know the efforts and conversations have been everywhere trying to make a reboot work but, sadly, and despite everyone's best efforts, it isn't going to happen.

"I want any reboot of Lizzie to be honest and authentic to who Lizzie would be today. It's what the character deserves."

A Disney spokesperson in a statement to Variety said: "Lizzie McGuire' fans have high expectations for any new stories. Unless and until we are confident we can meet those expectations, we've decided to hold off and today, we informed the cast's representatives that we are not moving forward with the planned series."

We live in a world where facts and fiction get blurred
In times of uncertainty you need journalism you can trust. For only R75 per month, you have access to a world of in-depth analyses, investigative journalism, top opinions and a range of features. Journalism strengthens democracy. Invest in the future today.
Subscribe to News24
Related Links
WATCH: Hilary Duff on honeymoon in SA: 'Already seen the big 5 – doesn't get better than this'
We're ready for Lizzo to meet Lizzie!
Next on Channel24
Cults, killers, and Krugersdorp - Journalist Jana Marx on one of SA's most spine-chilling crime stories