INTERVIEW | Stranger Things cast say season 4 is the scariest yet 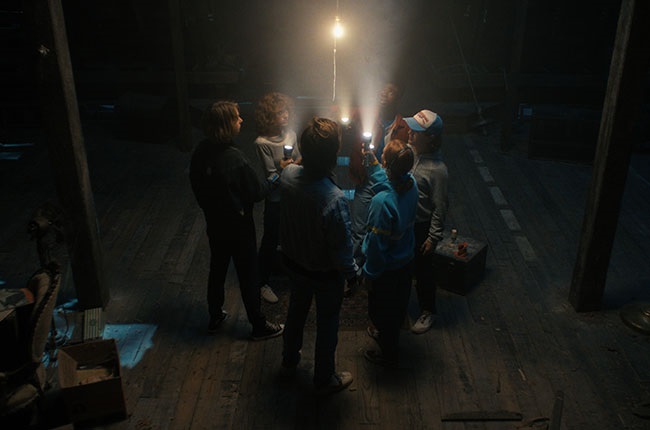 Channel24's Bronwyn McKay chats to the cast of Stranger Things about what to expect from season 4, how relationships have changed since last season and who's new to the crew in Hawkins.

It has been three years since the world saw the inhabitants of Hawkins, but on 27 May, fans everywhere will be welcomed back into The Upside Down with open arms.

Stranger Things has become a certified pop culture phenomenon that has elevated itself into the stratosphere. And with only two seasons of the show left, it's only going to increase in popularity.

Read this for free
Get 14 days free to read all our investigative and in-depth journalism. Thereafter you will be billed R75 per month. You can cancel anytime and if you cancel within 14 days you won't be billed.
Subscribe
Already a subscriber? Sign in
Next on Channel24
Meet the cast of kykNET drama Spoorloos season 4