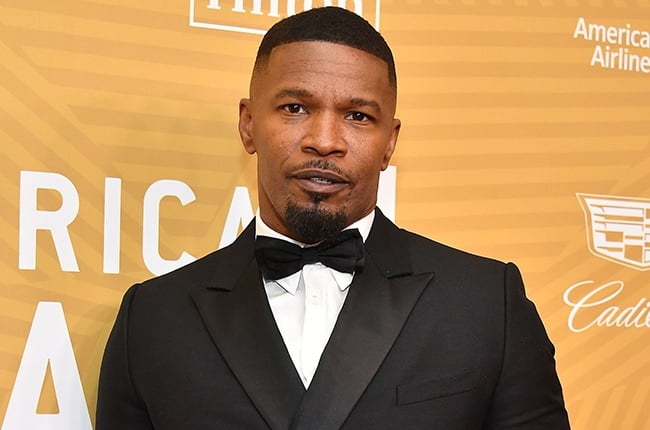 Jamie Foxx is going back to his TV comedy roots. The Academy-Award winner will star in a new Netflix series, Dad Stop Embarrassing Me.

According to Variety, the series is inspired by his relationship with his daughter Corinne Foxx.

Jamie and his daughter also appear together in the music competition show Beat Shazam, with Jamie as host and Corinne as the resident DJ.

This will be the Project Power actor's first TV lead role since The Jamie Foxx Show which ran for five seasons and ended in 1996.

Corinne made her big-screen debut in the 2019 shark thriller 47 Meters Down: Uncaged. In 2016 the 26-year-old was Miss Golden Globe for the annual awards ceremony.

We live in a world where facts and fiction get blurred
In times of uncertainty you need journalism you can trust. For only R75 per month, you have access to a world of in-depth analyses, investigative journalism, top opinions and a range of features. Journalism strengthens democracy. Invest in the future today.
Subscribe to News24
Related Links
Arnold Schwarzenegger to star in spy TV series
You can now watch these Netflix originals for free – even if you don't have a subscription
Ellen producer Andy Lassner says it's been a rough couple of months
Next on Channel24
Bridgerton season 2 first look teases a new romance