Killing Eve to end with season 4 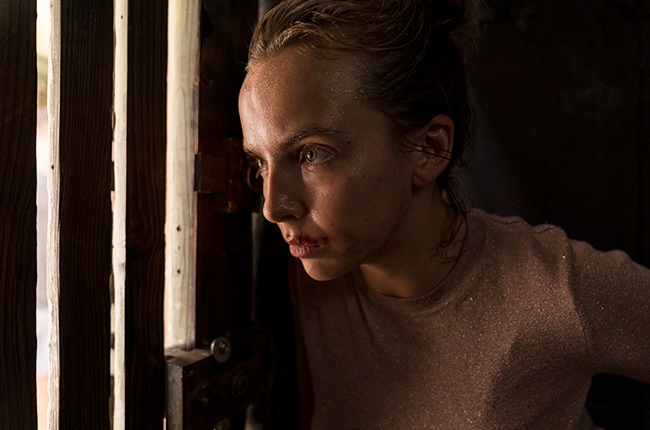 AMC Networks has announced that Killing Eve will end with its fourth season.

Production of the final season of the spy thriller starring Sandra Oh and Jodie Comer will begin in the summer in the UK and Europe. The shows official account shared the news on Twitter with the caption: "Anything worth having is worth the wait."

Anything worth having is worth the wait. #KillingEve pic.twitter.com/YCbdDPE8jt

According to CNN, Dan McDermott, president of original programming for AMC Networks, said in a statement: "Killing Eve exploded in popular culture and attracted a dedicated and committed fan base from its very first episode."

He continued: "Phoebe Waller-Bridge's brilliant adaptation of the source material, the unforgettable characters given life by Sandra Oh and Jodie Comer, and the entire cast, along with our partners at Sid Gentle Films, have delivered a one-of-a-kind roller-coaster ride that has taken our breath away."

Sandra, who won a Golden Globe, a Screen Actors Guild and a Critics Choice Award for the role, said in a statement: "Killing Eve has been one of my greatest experiences, and I look forward to diving back into Eve's remarkable mind soon.

"I'm so grateful for all cast and crew who have brought our story to life and to the fans who have joined us and will be back for our exciting and unpredictable fourth and final season."

We live in a world where facts and fiction get blurred
In times of uncertainty you need journalism you can trust. For only R75 per month, you have access to a world of in-depth analyses, investigative journalism, top opinions and a range of features. Journalism strengthens democracy. Invest in the future today.
Subscribe to News24
Related Links
Jodie Comer on her role in Killing Eve: 'When you dare to do something absurd, you can make magic'
Sandra Oh's character is in a dark place in Season Two of Killing Eve
Next on Channel24
The Crown season 5 to premiere in November 2022