MultiChoice has partnered with CJ ENM HK to bring the best of Korean entertainment to DStv.

From 1 March, viewers can tune in to tvN Africa (DStv 134) and immerse themselves in the world of Korean TV.

The tvN channel will showcase popular music variety programmes, romance-filled series and action movies with world-famous Korean stars. The channel is specially curated and packaged for African audiences and will be available to local viewers first as a pop-up for four months. With all content being subtitled and a dedicated drama slot dubbed in English, the pop-up channel will deliver fresh hourly programming every weekday from 18:45.

"Delivering the tvN channel to millions of viewers on our continent is part of DStv’s commitment to bring the best of the world home. DStv customers can now explore South Korean lifestyle through tvN's dynamic entertainment offering. Through the quality of its rich stories the channel broadens the already extensive range of viewing options we have on DStv for a variety of audiences," says Yolisa Phahle, Multichoice Group CEO of General Entertainment and Connected Video.

Commenting on the launch, Michael Jung, Managing Director of CJ ENM Hong Kong, says: "It is evident Hallyu fever is on the rise in Africa. We are thrilled to partner with MultiChoice, the leading pay-TV provider in Africa, to be the first Korean entertainment brand to launch on DStv. We will do our best to bring all the premium Korean entertainment to the fans."

Love is in the air for all K-drama fans every Monday to Wednesday at 18:45 starting with Another Miss Oh, a romantic series about two women who not only share the same name, Oh Hae-young, but they also share a destiny with the same man, Park Do-kyung who can see the future. On Thursday and Friday, tvN Africa offers DStv viewers K-POP Hour with an exciting slew of Korean music variety programmes including the ultimate survival variety program I-LAND (every Thursday, at 18:30). Led by Bang Si-hyuk, BTS' producer and founder of Big Hit Entertainment, the show is hosted by actor Namkoong Min and Rain and Zico as producers. The show follows the creation process of the next-generation K-pop boy group. Follow the creation process of a next-generation K-pop boy group in I-LAND, Thursdays at 18:30 on tvN (DStv 134).
Photo: DStv

Every weekday night at 21:15, subscribers can look forward to a dedicated Korean drama slot dubbed in English starting with Encounter, an "opposites-attract" story that follows the complicated romance between a free-spirited ordinary man (Park Bo-gum) who seems to have nothing and the wealthy CEO (Song Hye-kyo) of a hotel who seems to have everything but is unhappy with her life. 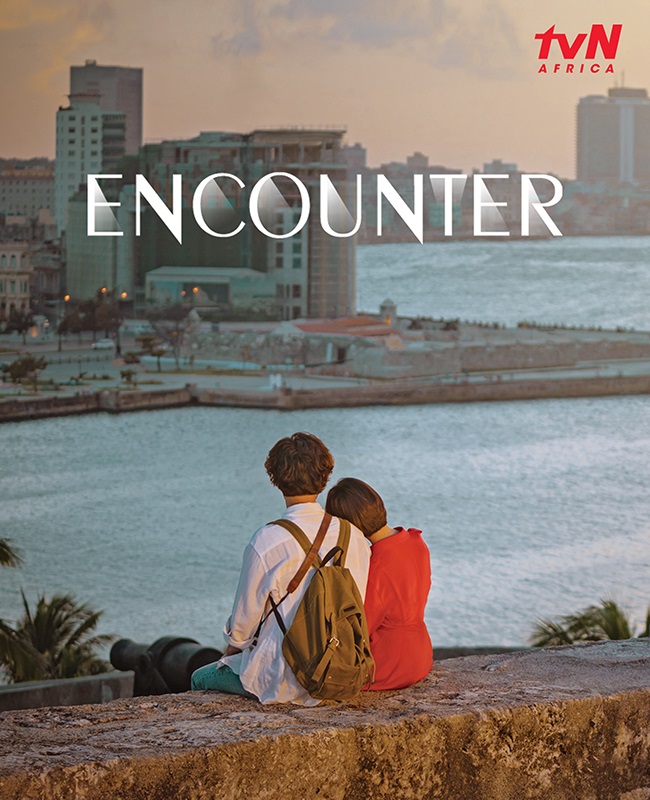 The evening ends with some action with Signal (every Monday – Friday 22:30), a crime thriller featuring Kim Hye-soo, Lee Je-hoon and Choi Jin-woon. The series connects a criminal profiler from present-day 2015 to a detective from 1989 via a mysterious walkie talkie to tackle crime and injustice. We live in a world where facts and fiction get blurred
In times of uncertainty you need journalism you can trust. For only R75 per month, you have access to a world of in-depth analyses, investigative journalism, top opinions and a range of features. Journalism strengthens democracy. Invest in the future today.
Subscribe to News24
Related Links
Bold & Beautiful's Kiara Barnes wants to see more people of colour in roles that aren't...
Over 110 000 sign petitions against controversial SABC TV licence plan
Next on Channel24
20 stars you forgot appeared on Grey's Anatomy