The Afrikaans TV reporter and anchor Lourensa Eckard is taking over from Waldimar Pelser as the permanent new presenter of the weekly current affairs talk show In Gesprek on kykNET (DStv 144).

Lourensa, one of the weeknight anchors on kykNET Verslag, has in the past been a sit-in for Waldimar on the weekly talk show covering news events and political issues.

She will now take over the reins full-time after it was announced last year that Waldimar has been appointed Director of kykNET Channels, replacing Karen Meiring.

In Gesprek with Lourensa will debut its first episode on Wednesday, 19 January at 21:00 on kykNET. 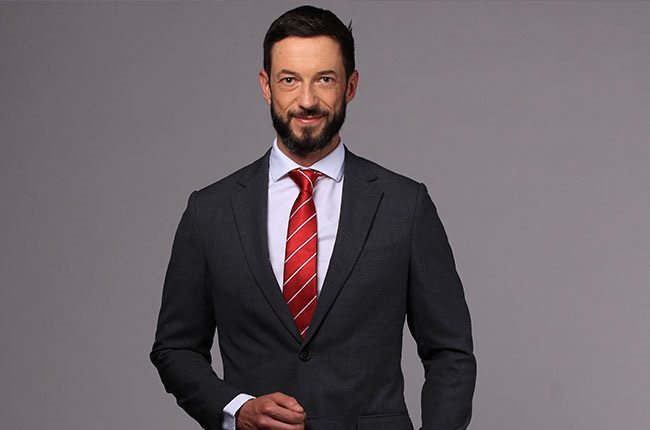 kykNET Verslag, anchored by Lourensa and Heindrich Wyngaard and broadcast from Stark Studios in Johannesburg, will return on Monday, 17 January with episodes airing on Mondays, Tuesdays, and Thursdays at 21:30 on the channel.

In 2014 she started as a TV field reporter for kykNET Verslag.

We live in a world where facts and fiction get blurred
In times of uncertainty you need journalism you can trust. For only R75 per month, you have access to a world of in-depth analyses, investigative journalism, top opinions and a range of features. Journalism strengthens democracy. Invest in the future today.
Subscribe to News24
Next on Channel24
The Morning Show starring Jennifer Aniston and Reese Witherspoon renewed for a third season