Loyiso MacDonald bows out of The Queen 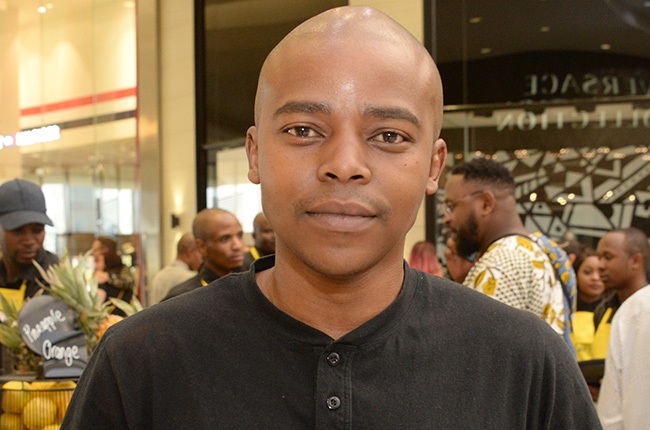 Loysio MacDonald is exiting The Queen after five seasons.

The actor played the role of Kagiso Khoza, who is affectionately known as "Sgaqagaqa".

According to a statement from Mzansi Magic, Loyiso is leaving the telenovela to pursue other endeavours.

"MacDonald has entertained our viewers over the past five seasons, and over the years, many of them have fallen in love with his character. As Mzansi Magic, we would like to thank him for his contribution and wish him well in his future plans. It is always sad when a talent leaves a show. However, that is the nature of the business. It also means we are a platform that grows individuals to be more daring and more explorative," says Nomsa Philiso, the Director of Local Entertainment Channels at M-Net.

Now in its fifth season, the drama centres on a wealthy family and their illicit business. It has also tackled a few socio-economic issues – from abusive relationships and drug trafficking to gender equality.

We live in a world where facts and fiction get blurred
In times of uncertainty you need journalism you can trust. For only R75 per month, you have access to a world of in-depth analyses, investigative journalism, top opinions and a range of features. Journalism strengthens democracy. Invest in the future today.
Subscribe to News24
Next on Channel24
What happened to Honey Boo Boo?