M-Net on the end of Isibaya: Times change, and TV is about adapting 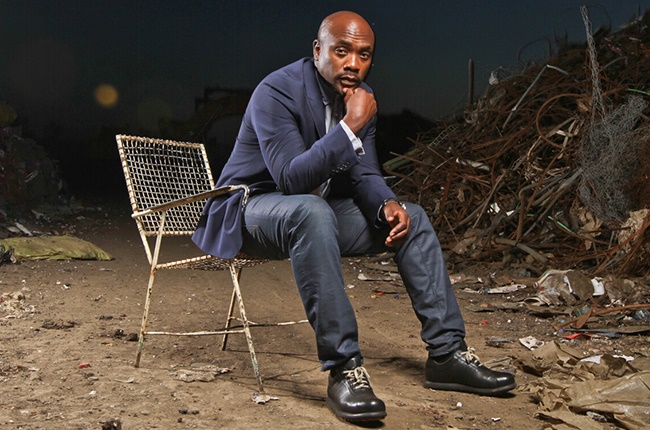 M-Net on Thursday confirmed that the Mzansi Magic soapie Isibaya would indeed be coming to an end.

The confirmation comes after months of speculation that the hit show, which is currently in its eighth season, would not be renewed.

"It's always sad when a show that was popular and loved ends, as it is the case with Isibaya. However, times change, and television is about adapting," Nomsa Philiso, channel director for local entertainment channels at M-Net, said in a statement to Channel24.

The show, which is set against the backdrop of the taxi industry and centres around a century-old feud between two powerful families, first aired on 18 March 2013.

Isibaya currently airs every weekday at 20:30 on Mzansi Magic (DStv 161) and is filmed months in advance. A final airing date has not yet been confirmed.

According to the statement released by M-Net, Mzansi Magic is teaming up with Black Brains Productions to bring a brand new telenovela to the channel: "They will be bringing in fresh content that is innovative and captivating. Furthermore, the other exciting element is the fact that this is their first telenovela production.

"It is great opportunity for Black Brains to broaden their base and creativity. Our platforms are fundamentally created to help producers to grow and reach new frontiers."

Details about the new show has not yet been revealed.

We live in a world where facts and fiction get blurred
In times of uncertainty you need journalism you can trust. For only R75 per month, you have access to a world of in-depth analyses, investigative journalism, top opinions and a range of features. Journalism strengthens democracy. Invest in the future today.
Subscribe to News24
Related Links
Trafficked with Mariana van Zeller | Shining light on the darkest corners of the criminal...
Boer Soek 'n Vrou: Meet the 2021 farmers
7de Laan marks 5000 episode milestone by going behind-the-scenes
Next on Channel24
M-Net pulls Love Island SA repeats and Love Island SA Unseen Bits