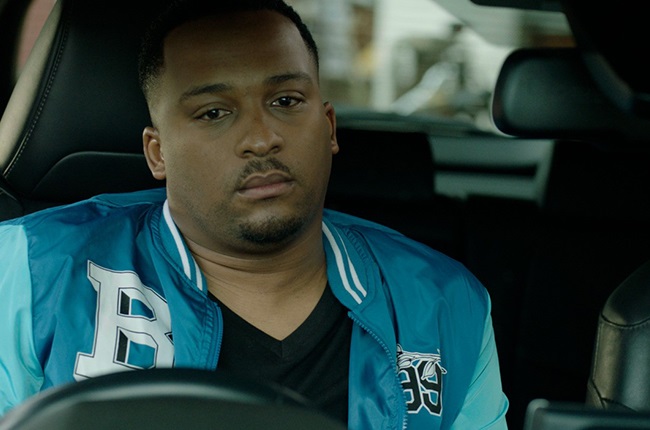 The show explores the struggle of four young women trying to make their way in the world. It centres on disillusioned young women who were forced into crime while in high school to make ends meet.

Ntokozo will play Bafana, who, according to a press release, comes back to Diepsloot after years of living in the fancy suburbs of Fourways with his father, who is a renowned businessman. Weeks after his return, he is caught up in a messy situation that proves the notion: three is a crowd.

"I am thrilled to be joining such a fast-paced, exhilarating primetime show especially because I've been off screen for a while now," says Ntokozo 'TK' Dlamini.

Joining DiepCity as Bafana will show viewers a different perspective to my craft as opposed to characters that I've portrayed before. Bafana loves the soft life but also enjoys the rush of Diepsloot, which makes this character even more interesting; it's going to be quite a beautiful journey.

Ntokozo will make his debut appearance as Bafana on episode 216, which will air on 31 January 2022.

We live in a world where facts and fiction get blurred
In times of uncertainty you need journalism you can trust. For 14 free days, you can have access to a world of in-depth analyses, investigative journalism, top opinions and a range of features. Journalism strengthens democracy. Invest in the future today. Thereafter you will be billed R75 per month. You can cancel anytime and if you cancel within 14 days you won't be billed.
Subscribe to News24
Next on Channel24
WATCH | She-Hulk: Attorney at Law shows Tatiana Maslany turning into a special Avenger