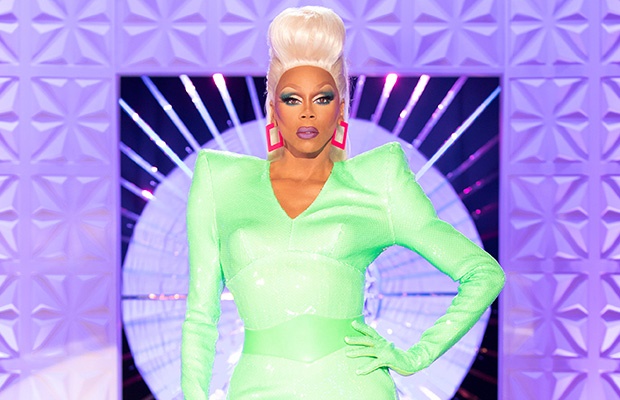 The awards "recognise excellence in nonfiction, unscripted and reality programming across broadcast, cable and streaming platforms" according to the organisations website.

According to Entertainment Weekly, the season represented the show's most diverse cast, including its first trans man contestant.