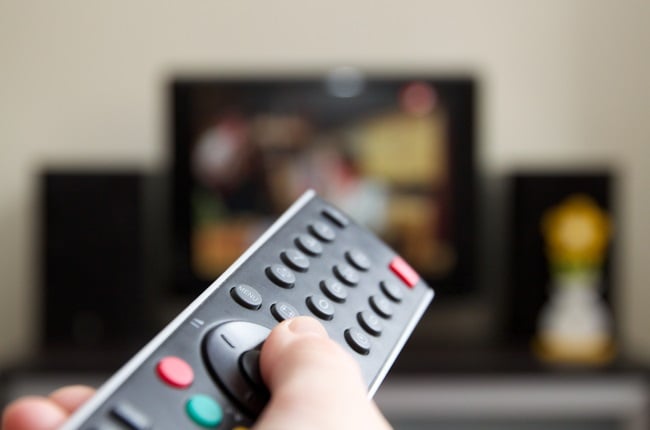 In a shocking scheduling move, SABC2 is cutting back its iconic Afrikaans weekday soap 7de Laan, as well as its Venda weekday soap Muvhango, scaling back the episodes of both long-running primetime dramas from five to just three per week.

SABC2's dramatic scheduling changes to its 18:00 timeslot, from April for 7de Laan, and its 21:00 timeslot, from August for Muvhango, comes as the financially struggling and bloated public broadcaster is going through an acrimonious retrenchment process to axe 303 SABC workers.

While still a big show, 7de Laan, which is produced by Danie Odendaal Productions and recently broadcasted its milestone 5000th episode, is struggling with waning ratings, losing millions of viewers over the past few years, mostly due to multiple timeslot changes and the exit of many of the show's iconic characters in quick succession.

It's not yet clear what the impact of the SABC's reduced episode order will have on the show as well as its cast and crew that will have to absorb a production budget cut.

7de Laan, which was originally only broadcast on Tuesdays on SABC2, then twice a week on Tuesdays and Thursdays, and eventually expanded to 5 days a week, is now being reduced by 40% and cut back from two and a half hours per week to just one and a half.

From Monday 5 April, 7de Laan will only be broadcast on Mondays, Tuesdays and Wednesdays.

The show, filmed at Sasani Studios in Highlands North, Johannesburg, will be removed from SABC2's Thursday and Friday 18:00 timeslot and replaced with a new Afrikaans telenovela entitled Die Sentrum.

SABC2 says it's cutting back 7de Laan to "make more room for drama" on the channel.

It's not clear why SABC2 chose the early primetime slot of 18:00 to schedule Die Sentrum and not any other existing Afrikaans drama timeslots.

Danie Odendaal Productions in a statement says: "7de Laan confirms that there has been a scheduling change implemented by the SABC. 7de Laan will now broadcast three days a week on Mondays, Tuesdays and Wednesdays at 18:00 on SABC2.

"We wish to reassure you of our unwavering commitment to continue producing relevant, informative and entertaining content."

The production company continues: "Until a time comes when we get to see you all on our roadshows again, we will enjoy engaging with you on all our social media platforms where we will continue to give you additional insights into our world."

SABC2 is also scaling back on Muvhango from August, with plans to reduce it by two episodes per week. These spots will be filled by the second season of Xitsonga telenovela, Giyani.

Like 7de Laan, Muvhango, produced by Duma Ndlovu's Word of Mouth Productions, has also shed millions of viewers over the past few years.

Muvhango will now only be shown on SABC2 from Mondays to Wednesdays from August at 21:00, with the timeslot on Thursday and Friday nights going to Giyani.

Again, it's unclear why the SABC decided to schedule Giyani, produced by Tshedza Pictures, in Muvhango's 21:00 timeslot and not in any other drama timeslots or the 21:30 slot on SABC2 where it was broadcast previously for its first season.

About Die Sentrum and the second season of Giyani, Merlin Naicker, the SABC's head of TV, says it "is part of our long-term plan to invest in quality local content".

"Serving a diverse South African audience, it is imperative that we come with innovative and exciting content, which will not only draw the viewership, but bring in the revenue required to keep the public service broadcaster financially sustainable."

We live in a world where facts and fiction get blurred
In times of uncertainty you need journalism you can trust. For 14 free days, you can have access to a world of in-depth analyses, investigative journalism, top opinions and a range of features. Journalism strengthens democracy. Invest in the future today. Thereafter you will be billed R75 per month. You can cancel anytime and if you cancel within 14 days you won't be billed.
Subscribe to News24
Related Links
Catch Hollywood's biggest stars on the History Channel this year
A Perfect Planet | New docuseries by David Attenborough to air in South Africa in February
Next on Channel24
Katlego Maboe shares his 'darkest' moment during emotional return to TV – 'I was very fortunate'