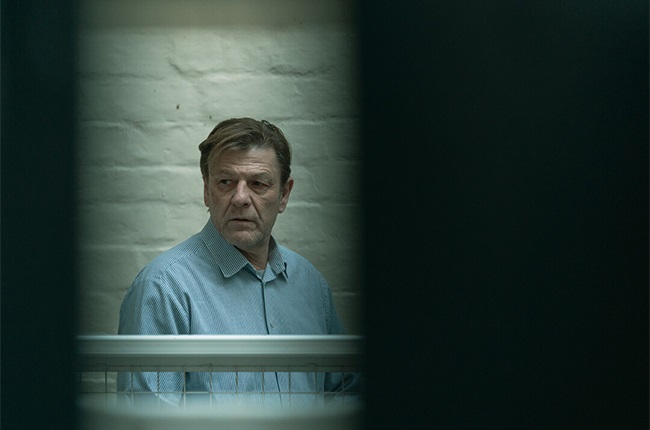 Named Best Miniseries at the 2022 BAFTAs, the hard-hitting BBC prison drama Time is now available to binge on Showmax.

Time earned Sean Bean (Game of Thrones, The Lord of the Rings) his second BAFTA as Lead Actor earlier this year, with his co-star Stephen Graham (Line of Duty, Boardwalk Empire) nominated for Supporting Actor and Lewis Arnold (Broadchurch) for Director.

There's a built-in tension to any series starring Sean Bean – we fear for his character, given that the actor has died on screen more than 20 times. That fear isn't helped, either, by the actor's penchant for playing particularly sympathetic characters we'd rather not see killed off. And here he is, in peril again, making us uncomfortable, again.

Read this for free
Get 14 days free to read all our investigative and in-depth journalism. Thereafter you will be billed R75 per month. You can cancel anytime and if you cancel within 14 days you won't be billed.
Subscribe
Already a subscriber? Sign in
Next on Channel24
Katlego Maboe shares his 'darkest' moment during emotional return to TV – 'I was very fortunate'