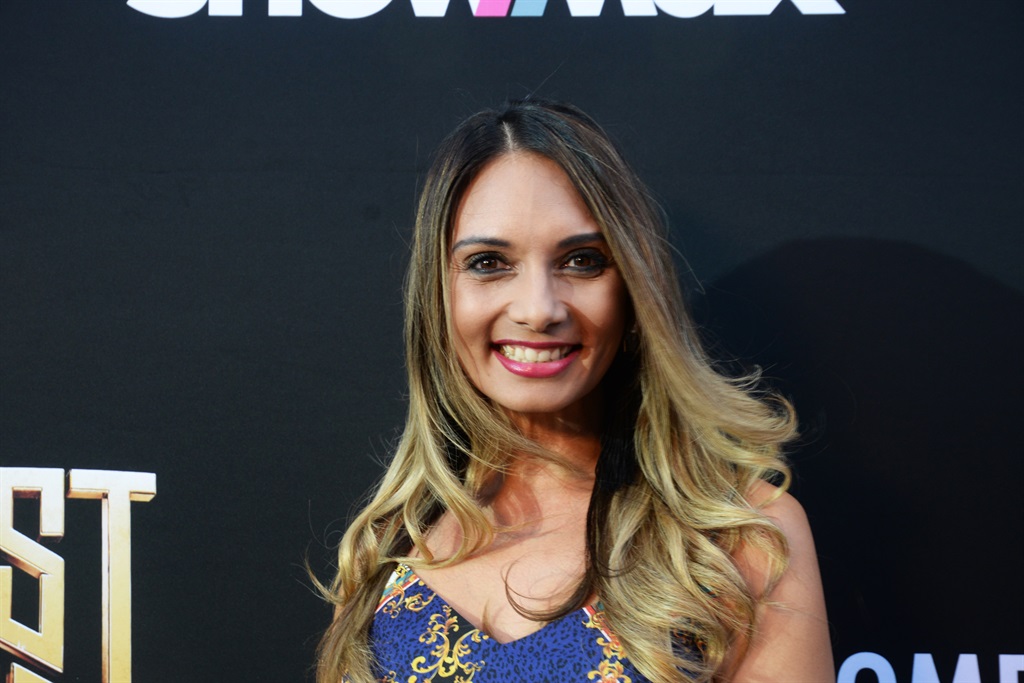 MultiChoice has lost Candice Fangueiro as Showmax content boss, with the executive jumping to a new high-profile job with Prime Video's Amazon Studios.

It's reported that in her new role she will be spearheading the creation of African TV hits for a global audience.

Fangueiro's exit after 7 years as head of content comes as rival global streaming services like Netflix, Prime Video and Disney are actively staffing up their African content operation divisions – Netflix in Amsterdam and Amazon in Cape Town.

Fangueiro's departure from MultiChoice follows the July exit of Gideon Khobane, who was MultiChoice's group executive of general entertainment, also moving to Amazon.

Nkateko Mabaso, who was MultiChoice's group executive in charge of programming, is now Netflix director of licensing and co-productions for Africa; the M-Net senior programmer Tracy-Ann van Rooyen left to join Disney, and Wangi Mba-Uzoukwu who was the regional director of M-Net West Africa is now Amazon Prime Video's head of Nigerian Originals in Africa.

Allan Sperling, who was MultiChoice's executive head of physical production, will take over the role of head of content at Showmax.

Fangueiro, who previously worked at 20th Century Fox and Nu Metro Entertainment, joined Showmax in September 2015, where she oversaw the commissioning and development of Showmax Originals and co-productions over the past seven years.

She minted success in her executive role when the streamer's first Showmax Original, Tali's Wedding Diary, was not just lauded by critics but enjoyed by subscribers as well, while the mockumentary series raked in multiple awards as the first South African series on a streaming service to win at the South African Film and Television Awards (Saftas).

Showmax confirmed Fangueiro's exit and told News24 that the streaming service wishes her well with her future career. Amazon Prime Video declined to comment in response to a media query.

We live in a world where facts and fiction get blurred
In times of uncertainty you need journalism you can trust. For 14 free days, you can have access to a world of in-depth analyses, investigative journalism, top opinions and a range of features. Journalism strengthens democracy. Invest in the future today. Thereafter you will be billed R75 per month. You can cancel anytime and if you cancel within 14 days you won't be billed.
Subscribe to News24
Next on Life
Stained Glass Productions promises 'hottest season yet' of The Wife amid speculation of actor's exit