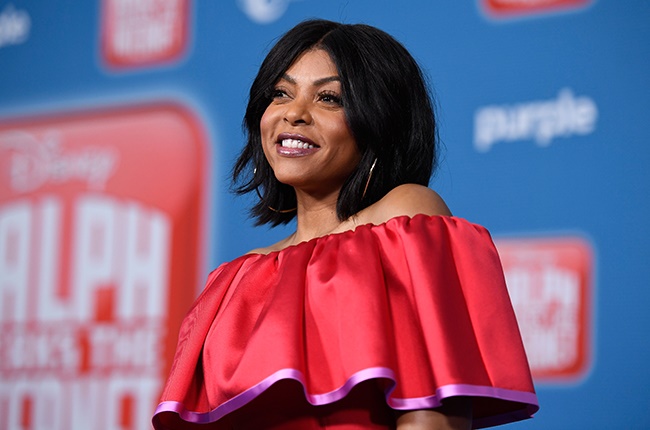 Taraji P. Henson has been announced as the host of the 2021 BET Awards, set to take place on 27 June.

While the 2020 edition of the show was virtual, this year it returns to the Microsoft Theatre in Los Angeles with the theme, "Year of the Black Woman".

"For more than 20 years, the BET Awards have been a celebration of Black creativity, art and excellence," Taraji said in a statement shared by Billboard.

"Returning live, this year's show will be unlike anything we have ever seen before, and I am honored to be sharing the stage with so many powerful and prolific women in music and entertainment [sic]."

Queen Latifah, who hosted the show over a decade ago, will be honoured with the Lifetime Achievement Award on the night.

South Africans will also have their eyes glued to the screen to see if local star Elaine takes the award for Viewer's Choice: Best New International Act.